The CES (Constant Effort Site) scheme uses bird ringing as a tool to monitor the population of our common breeding songbirds. At roughly 120 sites spread throughout Britain and Ireland licensed ringers erect a series of mist nets in the same positions, for the same length of time, during 12 visits between May and August. Year to year changes in the numbers of adults caught provide a measure of changing population size, and the proportion of young birds in the catch is used as an index of breeding success which is then used to inform government. 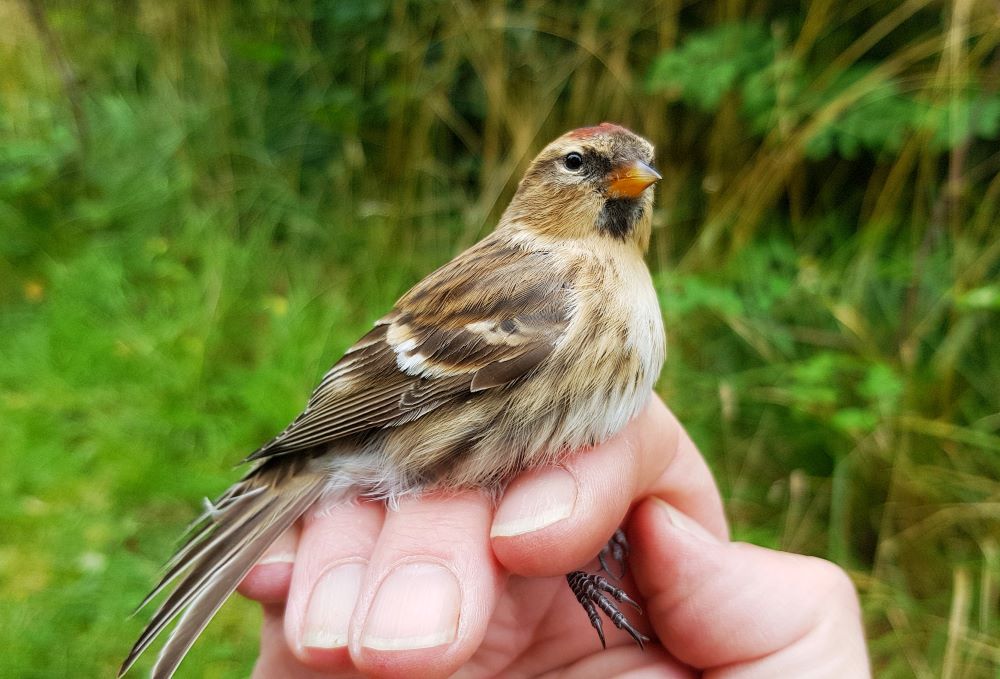 At Foxglove the scheme has been running since 1993.  This year has been the 28th consecutive one during which the team have never missed a single visit.  Endless complementary comments have been received from around the country from Skokholm to Cape Wrath to Norfolk - as people have recognised the determination necessary to see this project through. 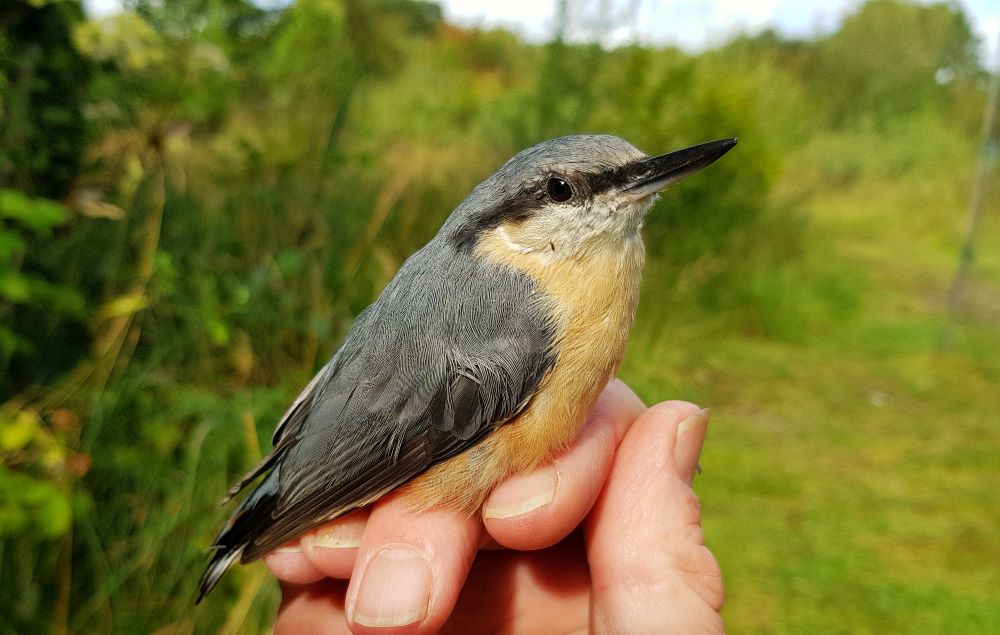 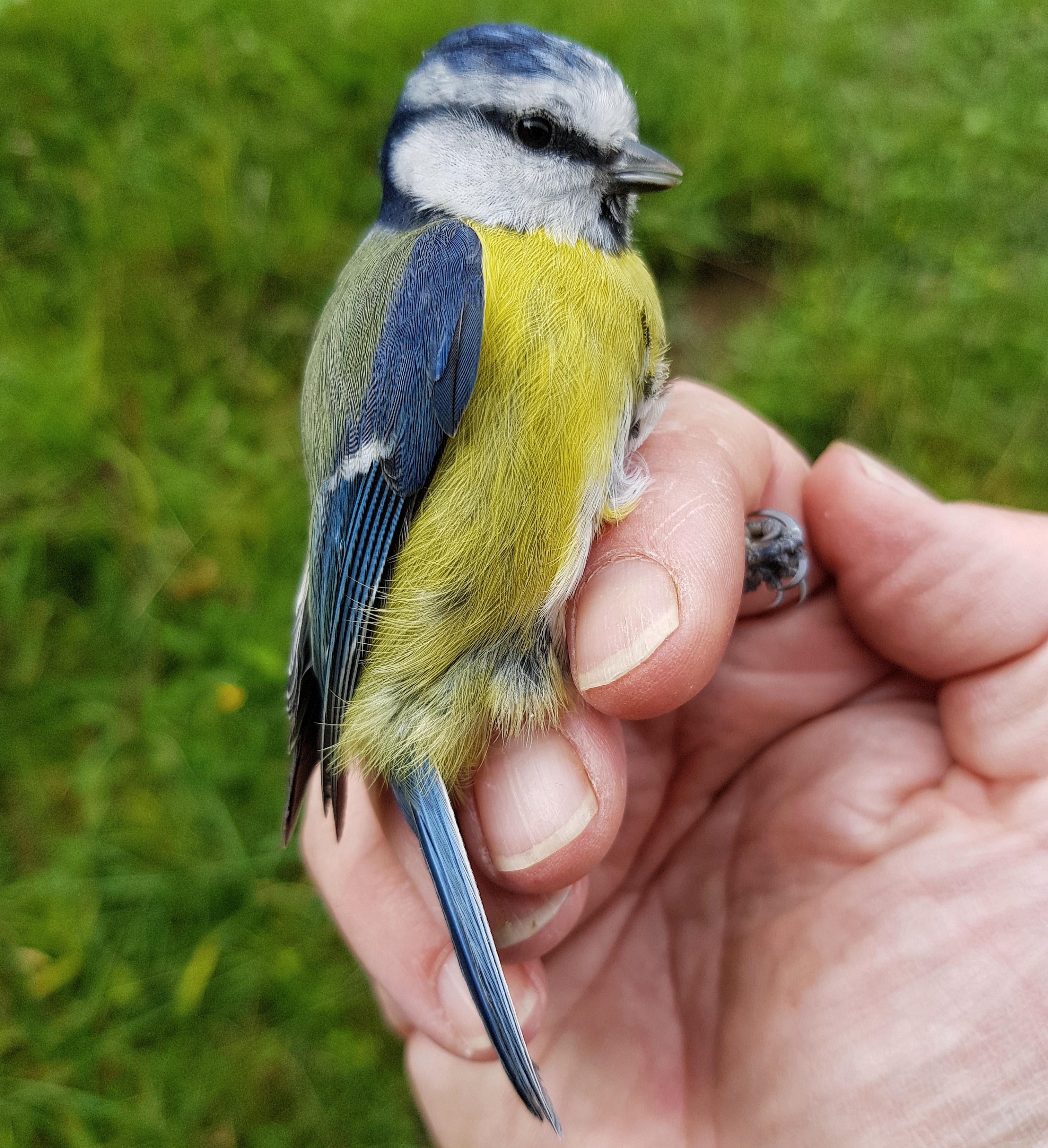 Our most sincere thanks go to all of the Swaledale Ringing Team members for making 2020 a success - it could not possibly have been done without you. In total over the 28 years, 3528 hours have been spent ringing 54625 new birds! 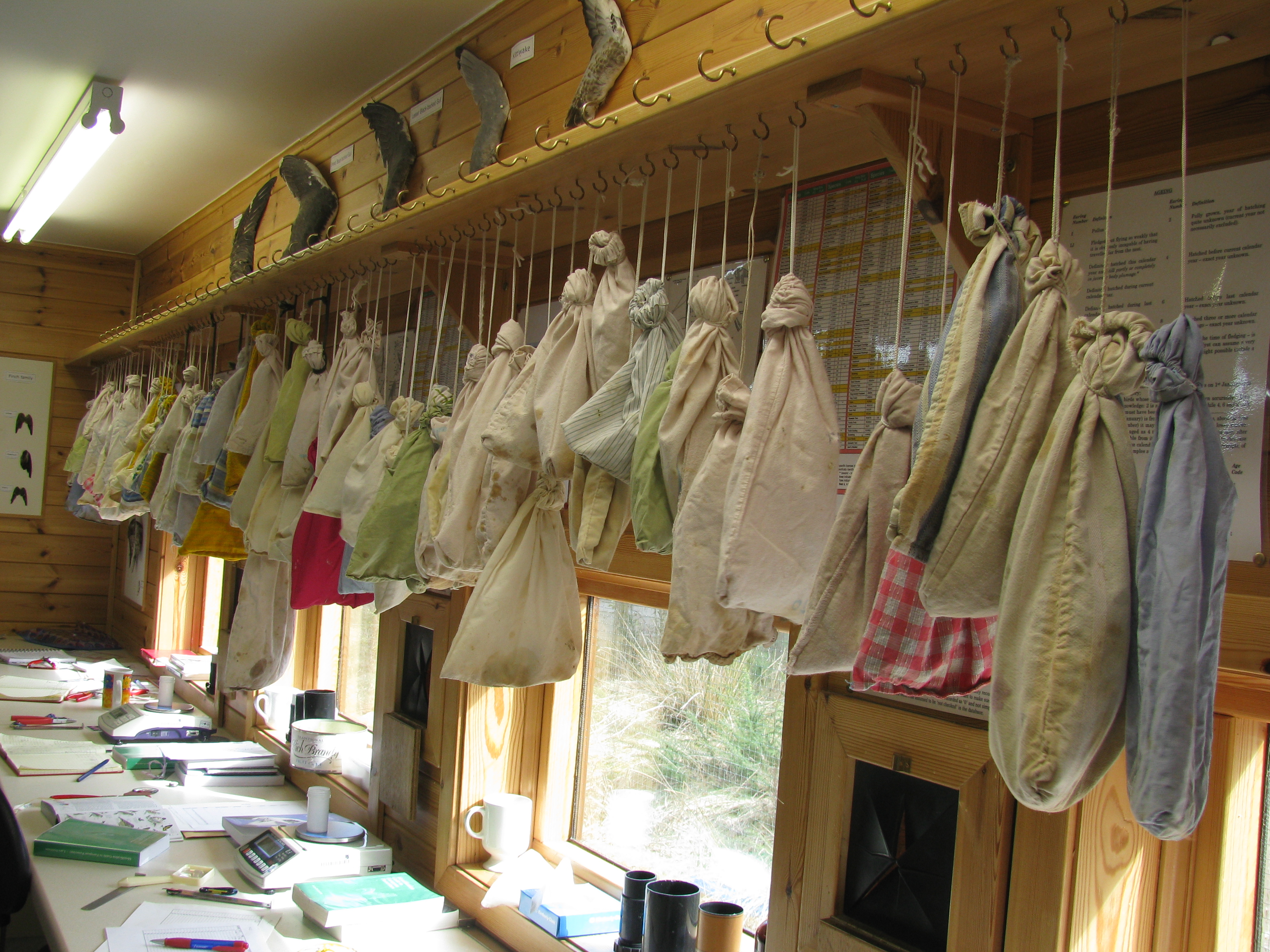 None of this could be completed without the valuable help of the regular volunteers who work so hard all year round to maintain the habitats and net rides. From strimming and pruning to inputting data, making cups of tea and counting the bird bags at the end of the day, it all matters! 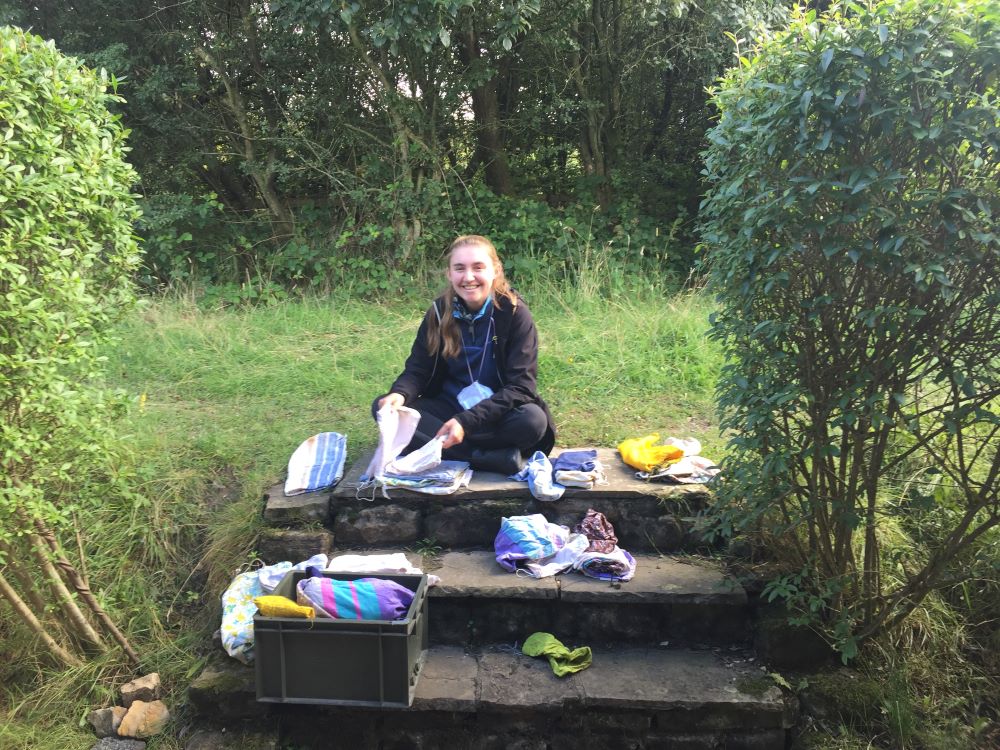