It has been said many times before that Foxglove Volunteers have a huge range of skills.  Yesterday some were carrying out habitat management and mending the potholes in the road.  Early today the Water Voles were fed and the pond dipping sinks were cleaned, then some stock was checked in preparation for new charts to arrive. 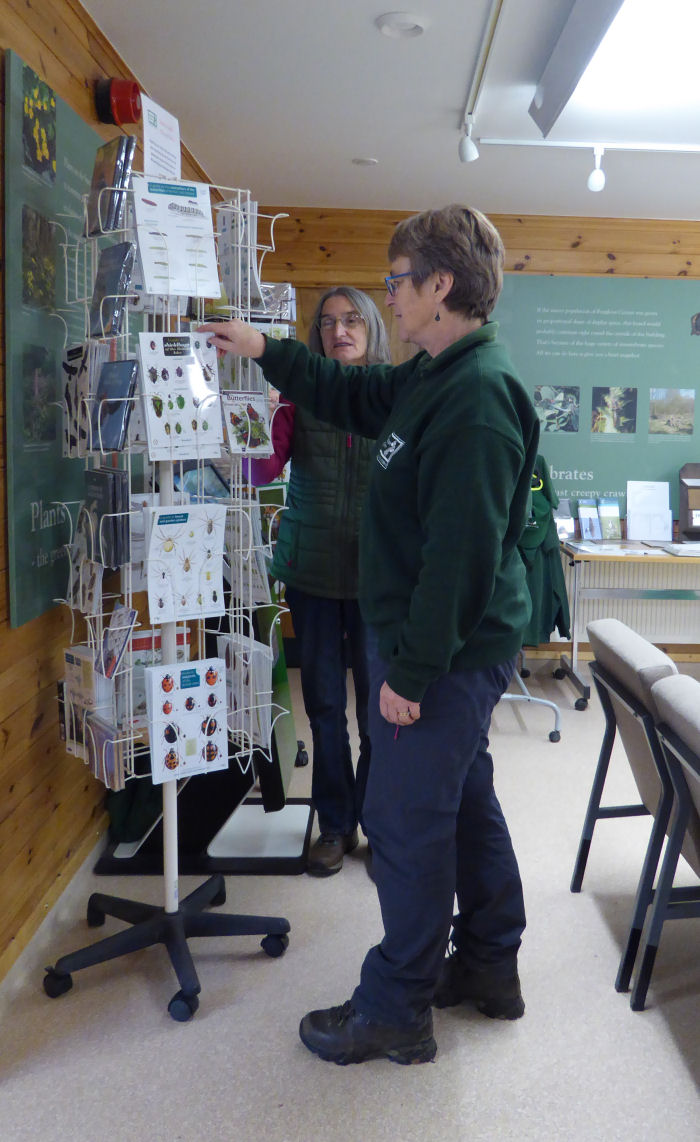 Colin was edging the lawns outside the Field Centre. 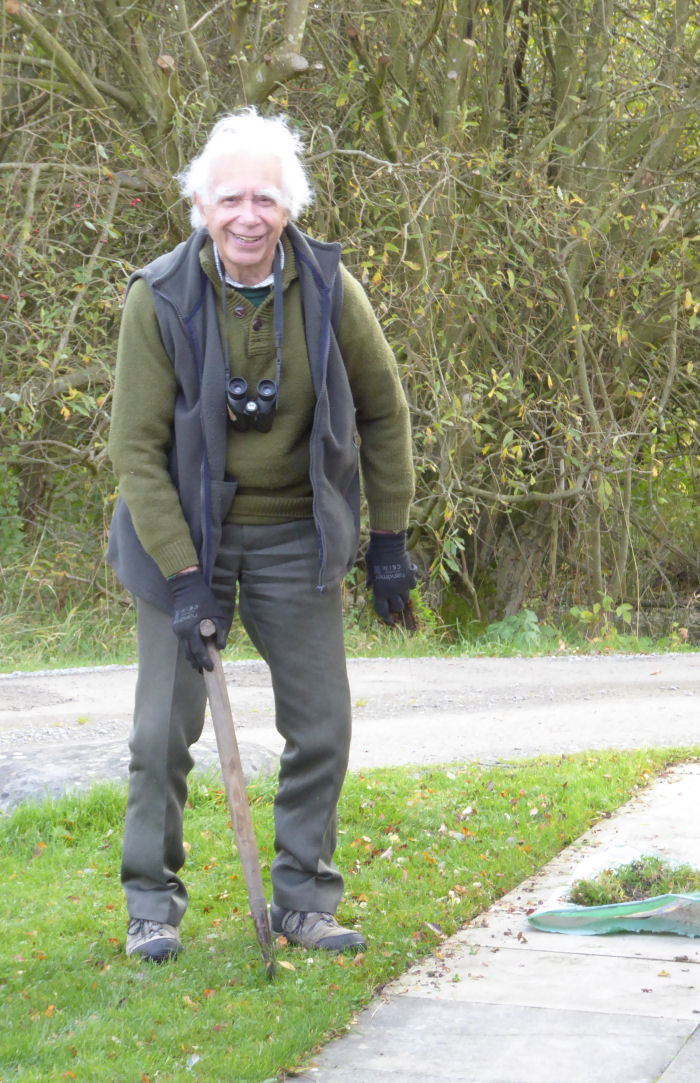 And later in the day a 'rooting' walk unearthed more fungi, flowers and even some invertebrates. 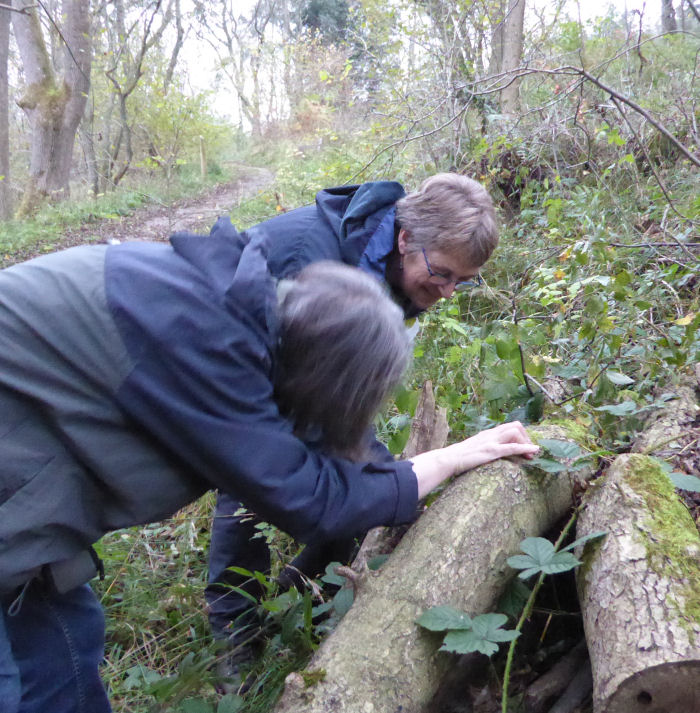 We discovered, and I hope I have the name correct, this beautiful Turkey Tail fungus. 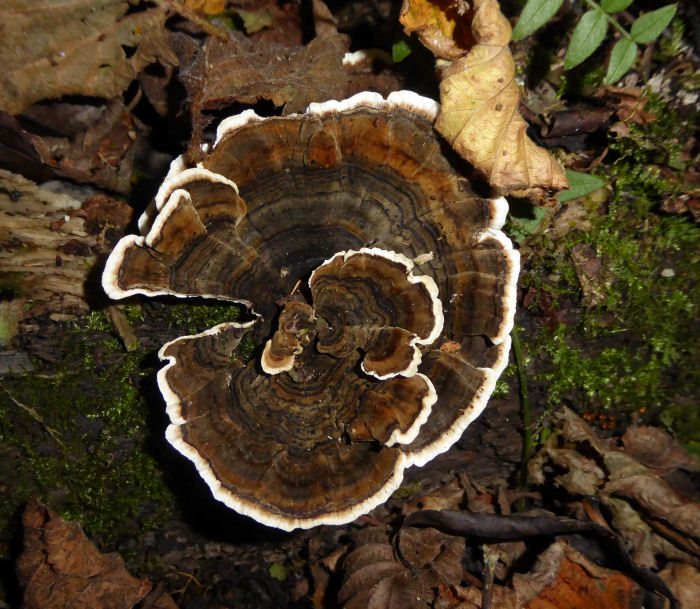 There were several visitors walking around the reserve enjoying the autumn colours.  Buzzards were circling overhead.  A variety of species of bird were feeding in the back garden and the Kestrel was sitting high in a tree on the heath, as we left in the early evening.

At lunchtime Foxglove was visited by Colonel P Cook AAC, Deputy Head Ops/Plans/Safety, Mr J Crosfield, Deputy Head UK Delivery, both from HQ DIO SD Trg and Mr S Utley, Managing Director of Landmarc Support Services.  They were able to take a short walk through the reserve and visit the Field Centre before lunch.  During lunch they talked to the volunteers about the role they played and about Foxglove's place in the community, both military and civilian.  Our visitors were very impressed with what they had seen and heard.

Thank you to everyone who helped today, in so many different ways.