Yesterday the final touches were made to the bat box which the Thursday team have been working on and the brackets were fitted to hold it up. 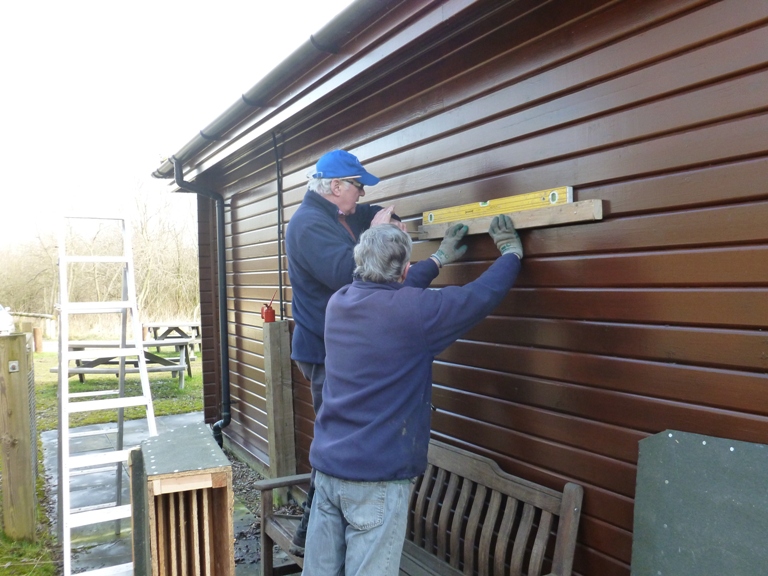 You can see on the photo above the design of the box which has several narrow spaces for the bats to use. We were then able to put it up on the wall of the Field Centre. 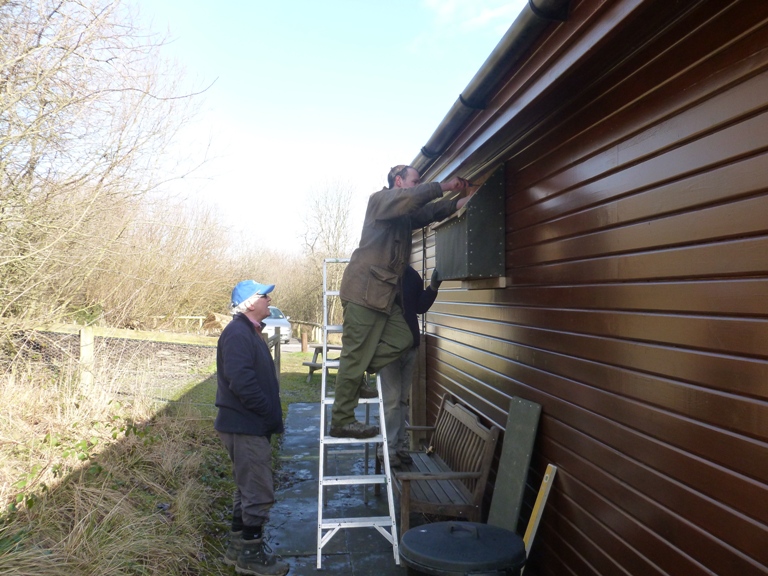 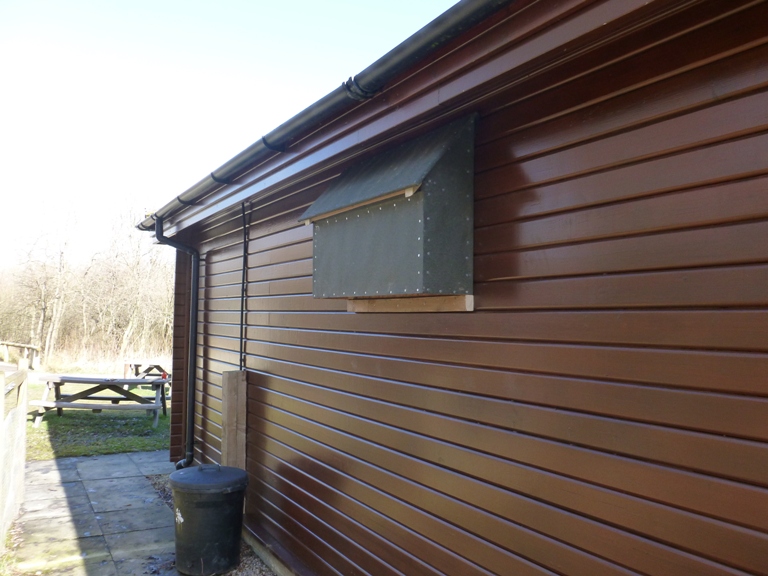 Hopefully we will see some bats using it before too long!

We were also given some more tree saplings from the work on the A1. These have been planted in the tree nursery until we are ready for them to go into the next area of clearfell. 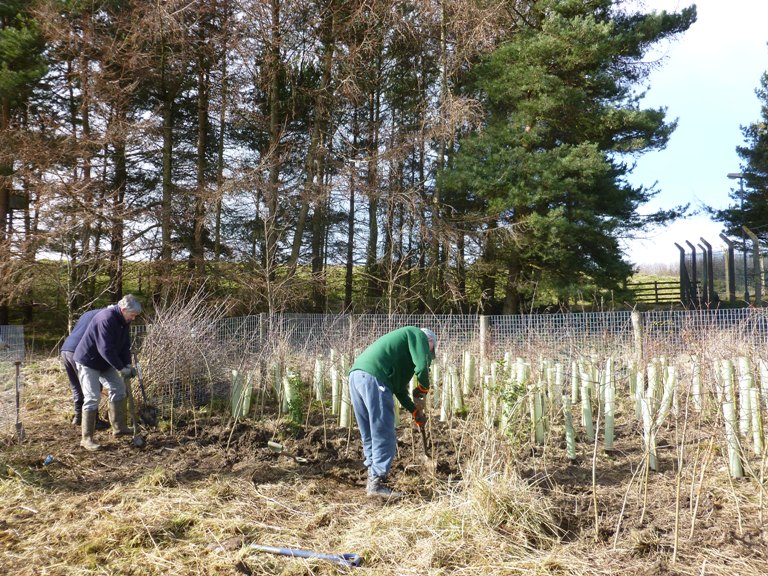 Thank you for everyone's hard work on Thursday and also to the Highways Agency and Carillion Morgan Sindall for the donation of the trees.