The End of the Brash

Today was (nearly) the end of a very long project. The huge quantity of brash produced by the Green Works in the conifer block was finally cleared, both at the top and bottom of the bank! 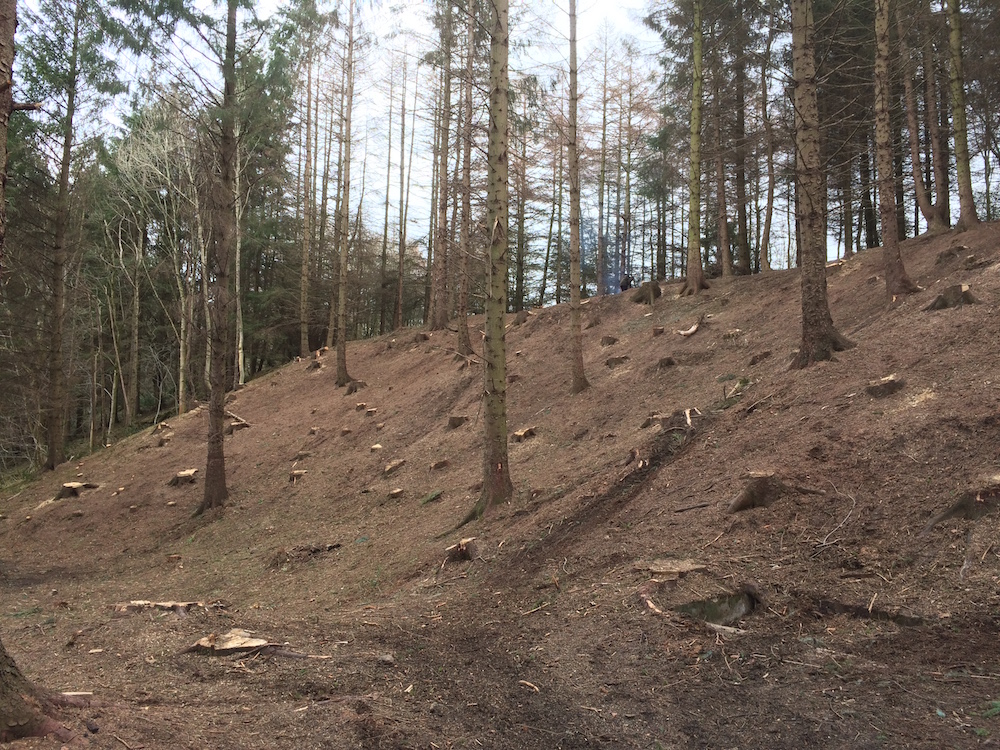 A mountain of brash which remained at the top of the bank was cleared with the help of volunteers and the children from Mowbray School. And it was done in record breaking time, all in time for lunch! 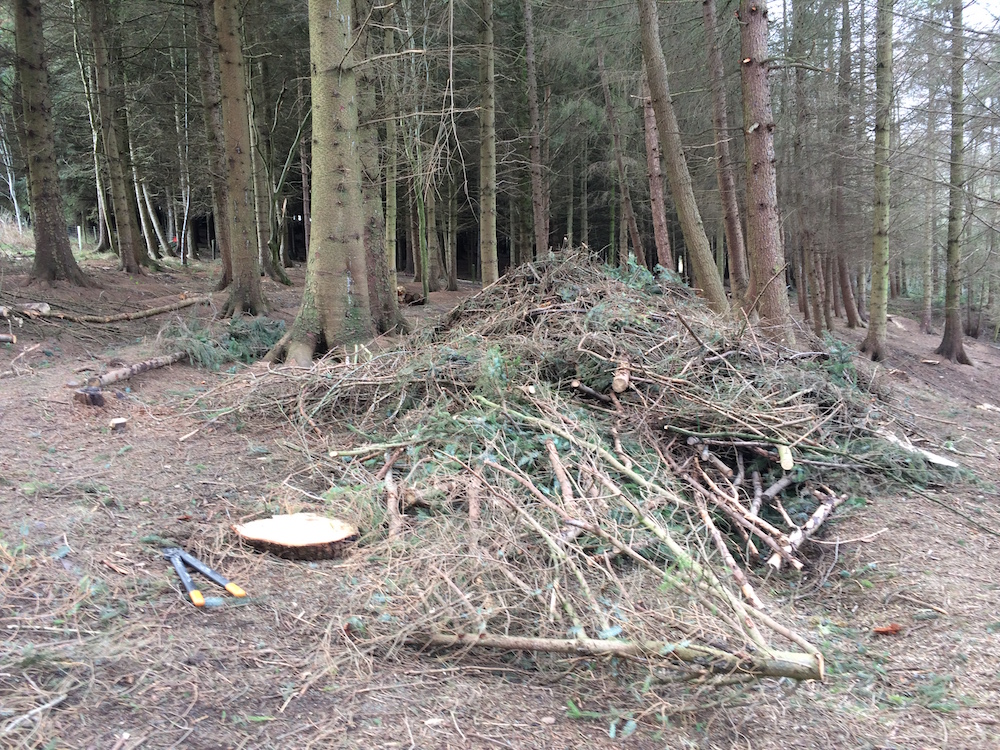 The fire took a little persuading after the rain in the last few days, but was soon ablaze, once again smoking out large parts of the reserve. 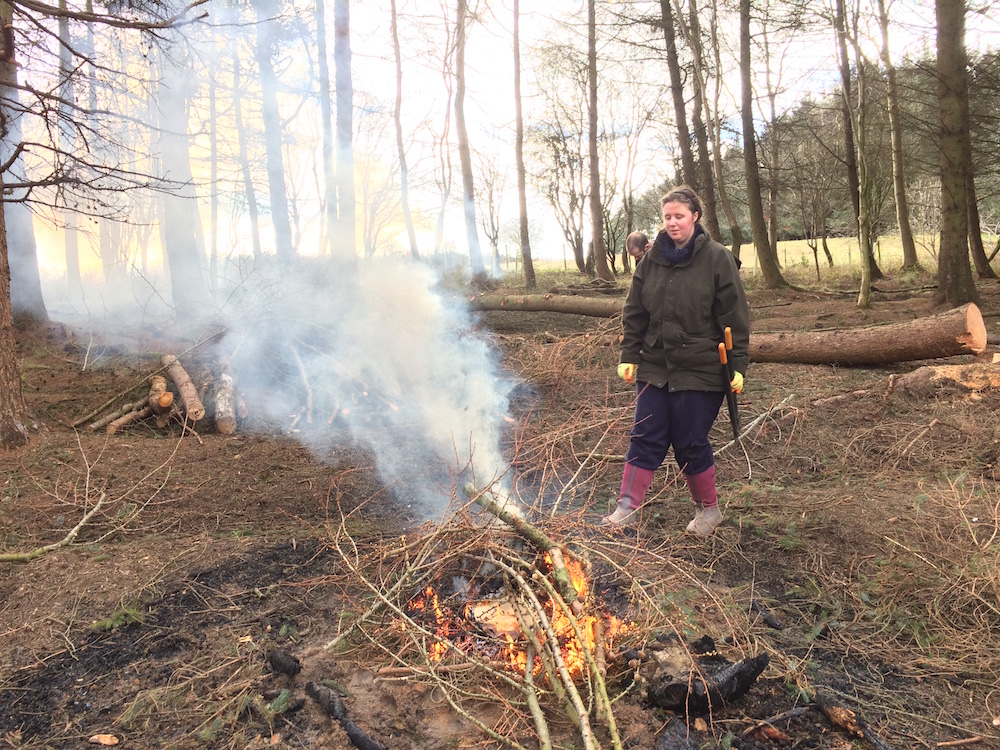 We were grateful to have help from volunteers from Foundation, who were busy raking up the last bits of brash. Many hands make light work. 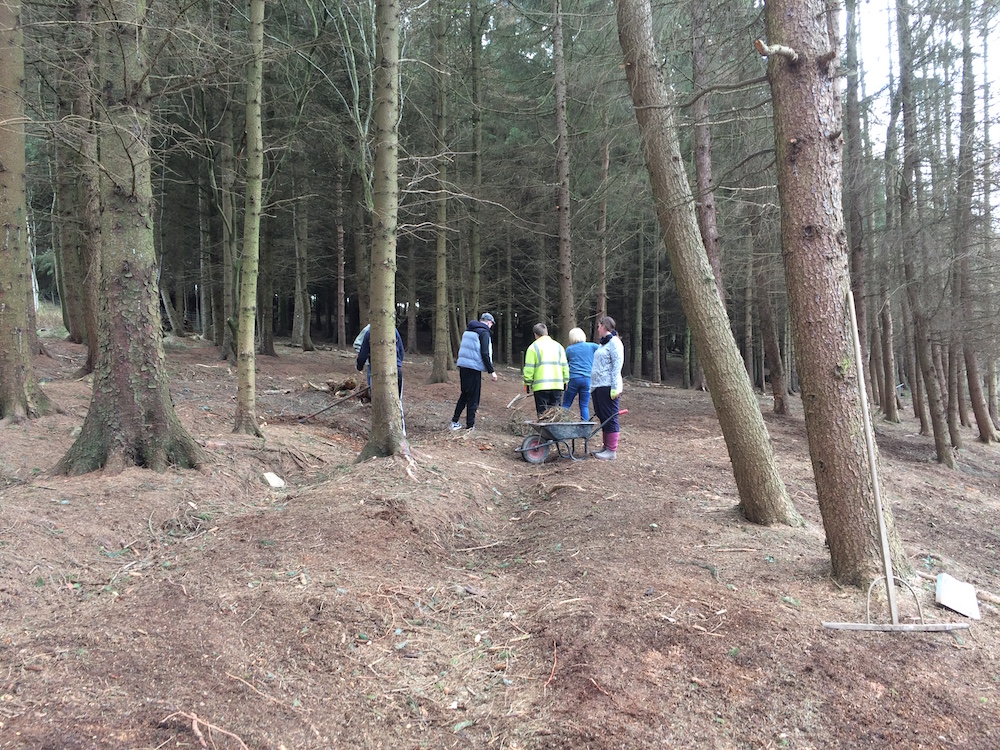 A couple of stubborn long pieces of timber decided to roll half way down the bank, but our two lumberjacks, Brian and Peter were on hand to haul them back up. These will be used to restore the footpath edges along the Green route. 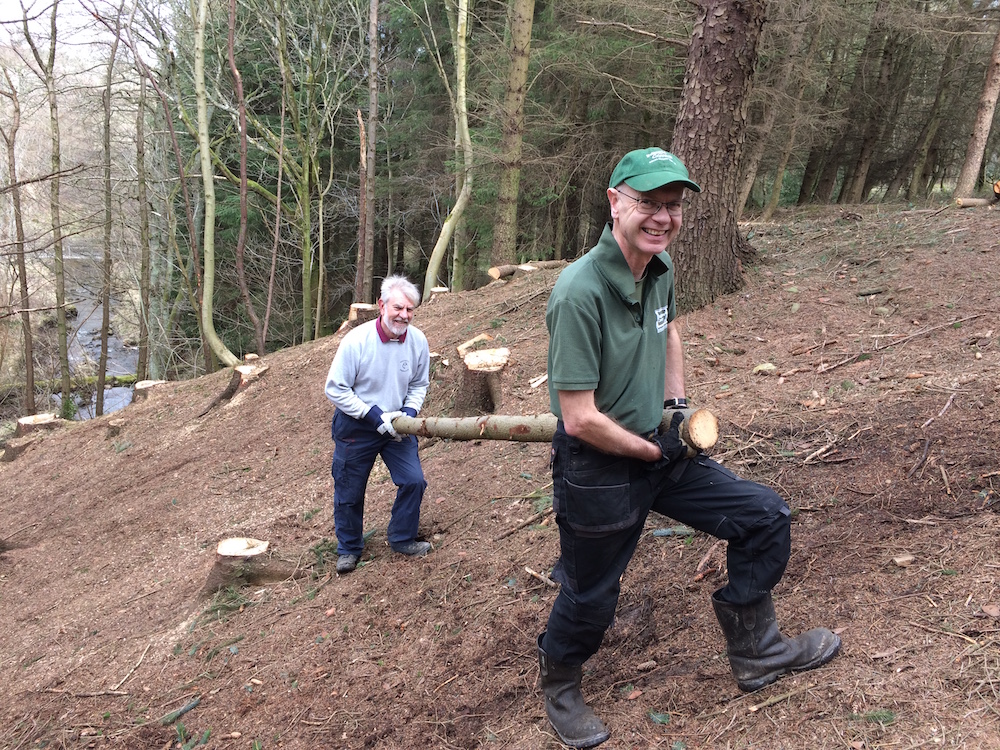 A little work was still needed at the bottom of the bank, with covering up the two fire sites. This was done in the form of a habitat pile with various pieces of wood, which will turn into a perfect home for many invertebrates. 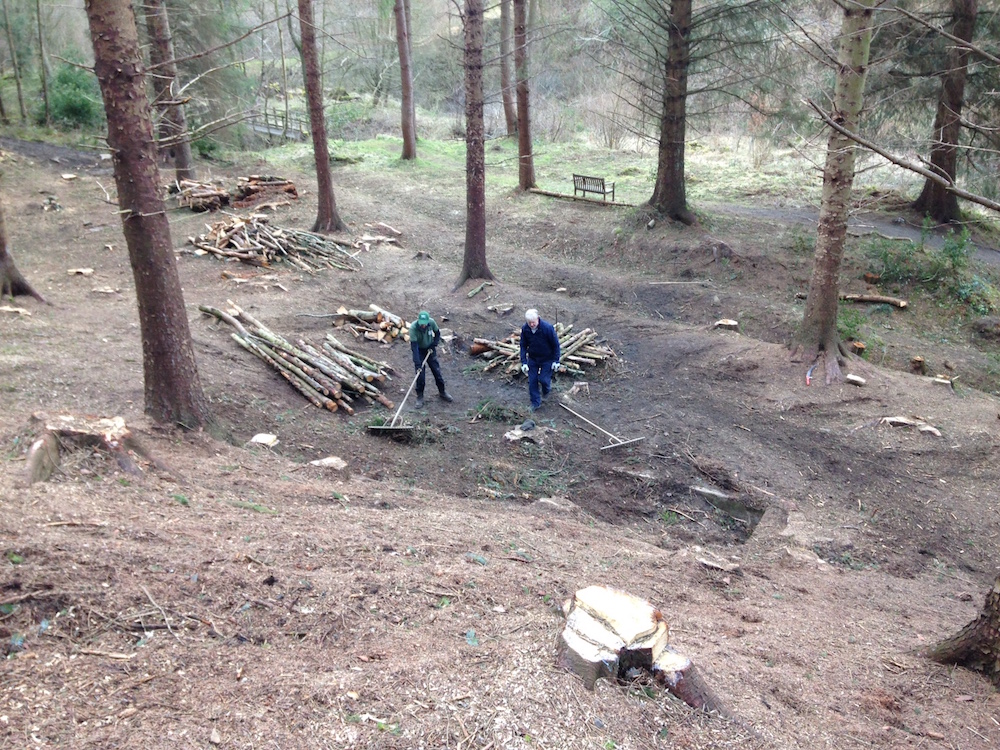 Wood sorrel can be seen sprouting up throughout the cleared area, which is a great sign that the increased light will encourage other plants to grow too. 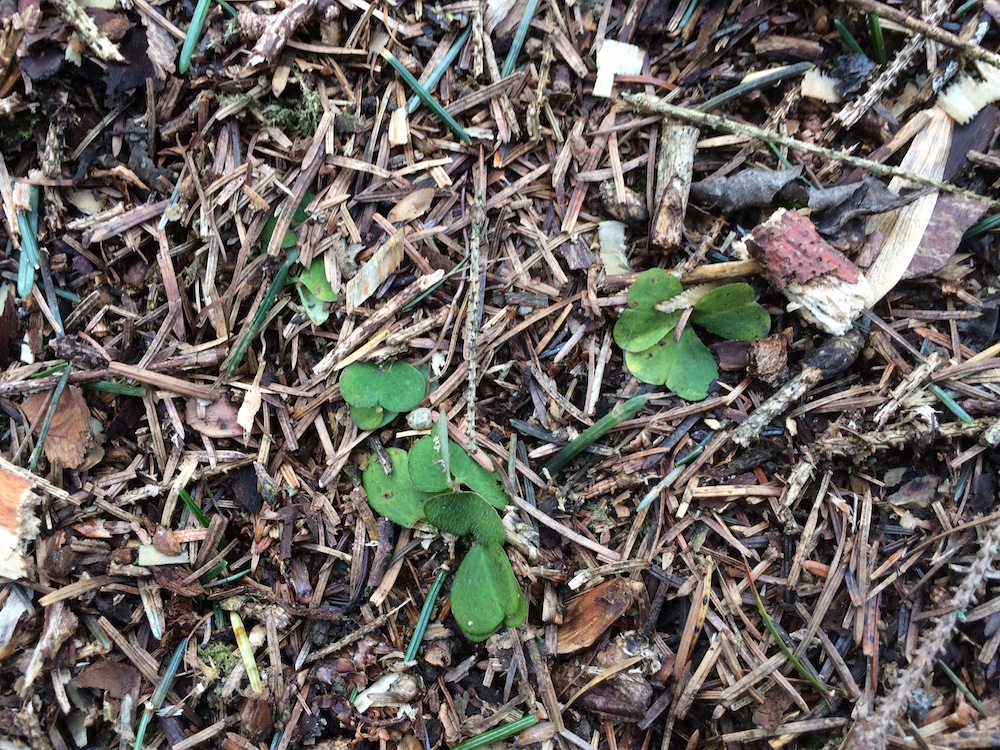 We had an interesting visitor to the reserve too, an Eyed Ladybird with rings. 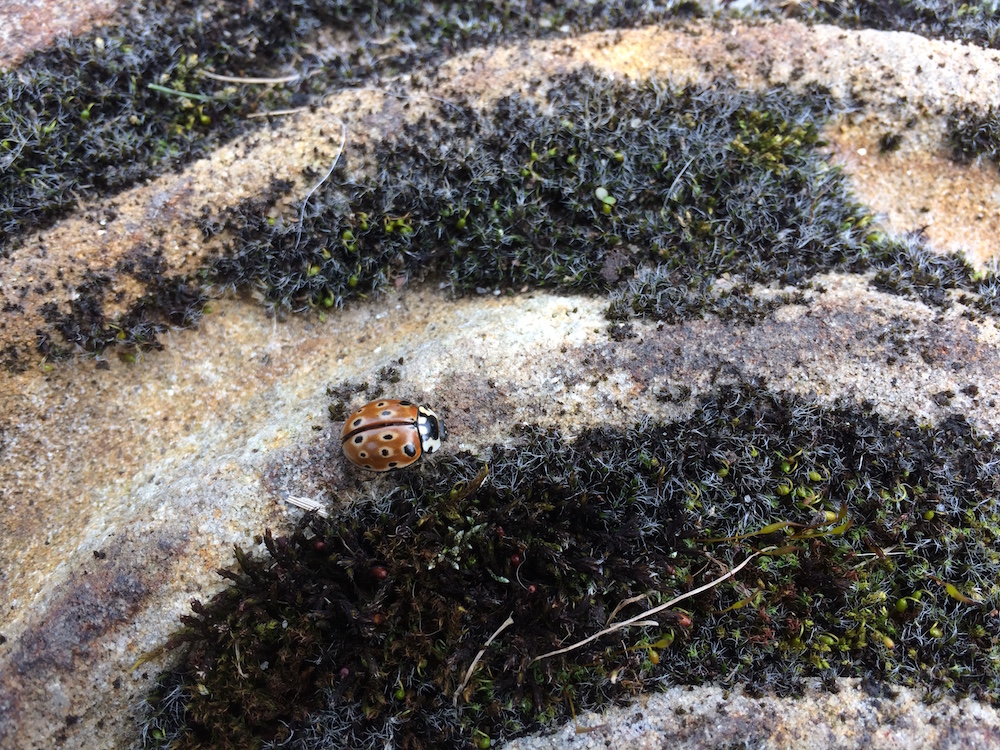 The willow catkins around the reserve are in full bloom too! 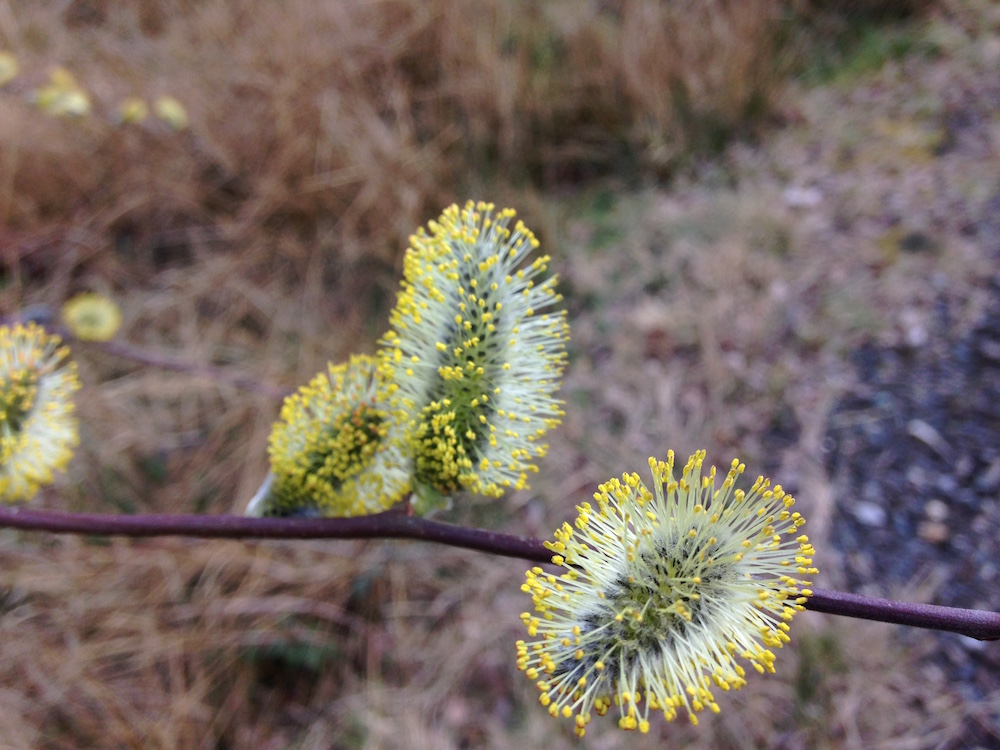