There have been many sightings of Painted Lady Butterflies feeding on the late summer flowers.  This one was moving quite quickly as it fed on Hemp Agrimony. 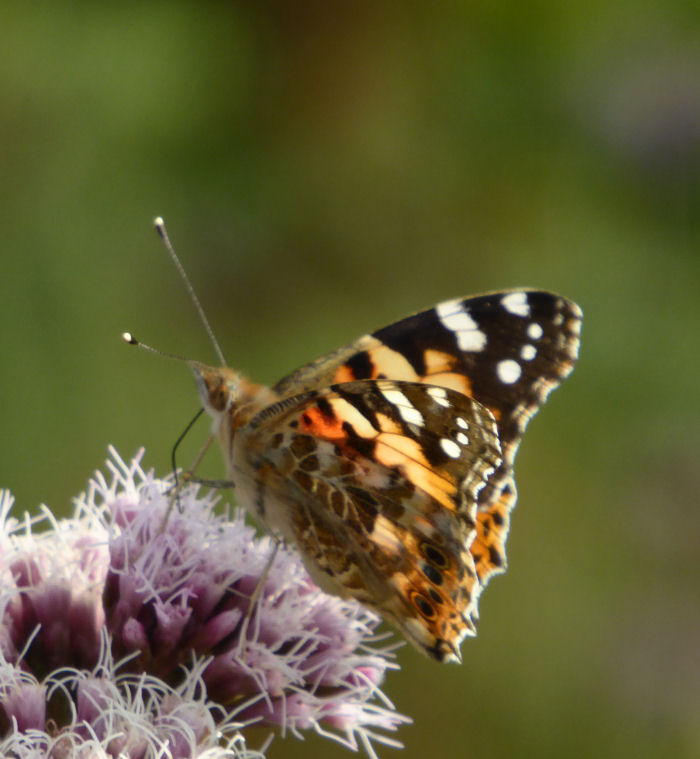 These butterflies migrate to Britain, sometimes in large numbers, from south west Europe and North Africa.  Those that arrive early in the year may well breed, giving rise to a second generation on the wing in September and October.  They are unable to survive the cold and damp of our winters, even in a pupa stage. 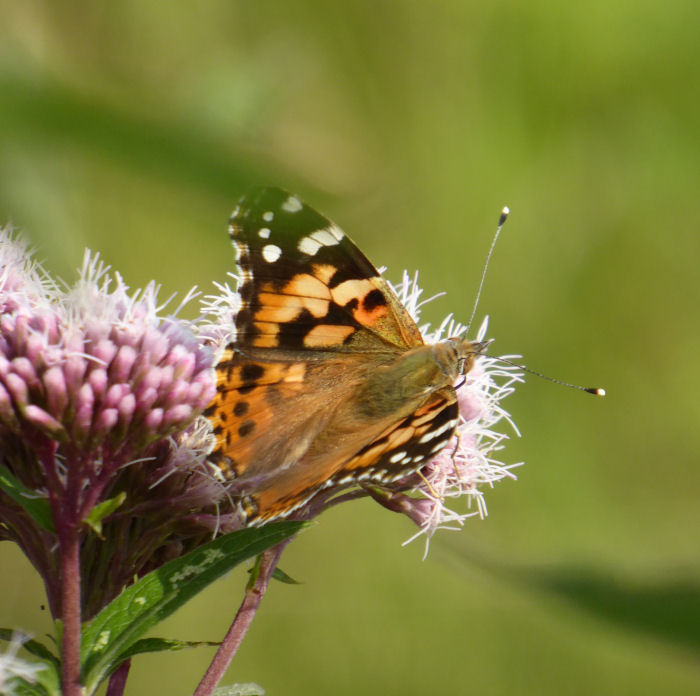 The tree in the lake is well used and this (hopefully I have the correct ID!) juvenile Moorhen was enjoying keeping its feeet dry!

At the lower end of the Crater is a large pond and the House Martins and some Swallows were drinking.  These birds are some of the last to be migrating. 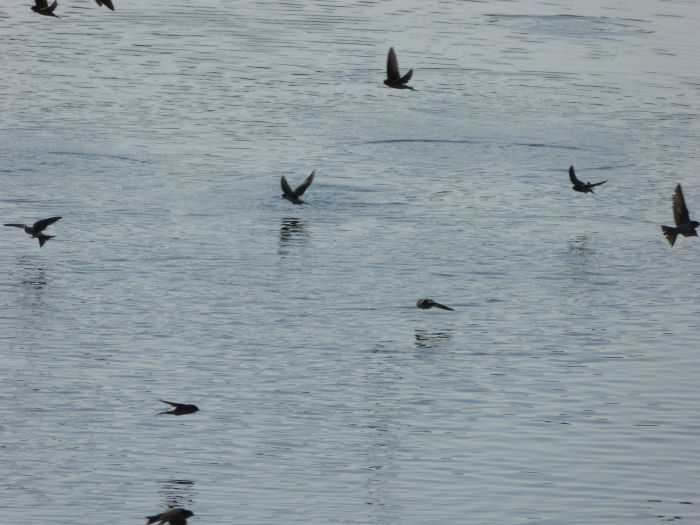 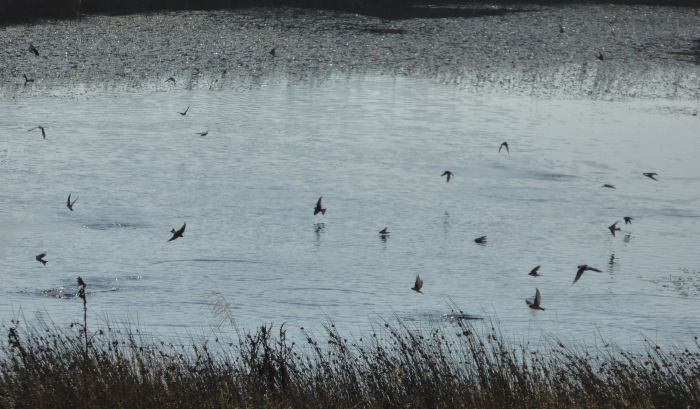 We were very lucky to catch a juvenile House Martin and we were all surprised at its 'fluffy' legs and feet!  They remained flying around catching insects, of which there were plenty, for the morning and then disappeared! 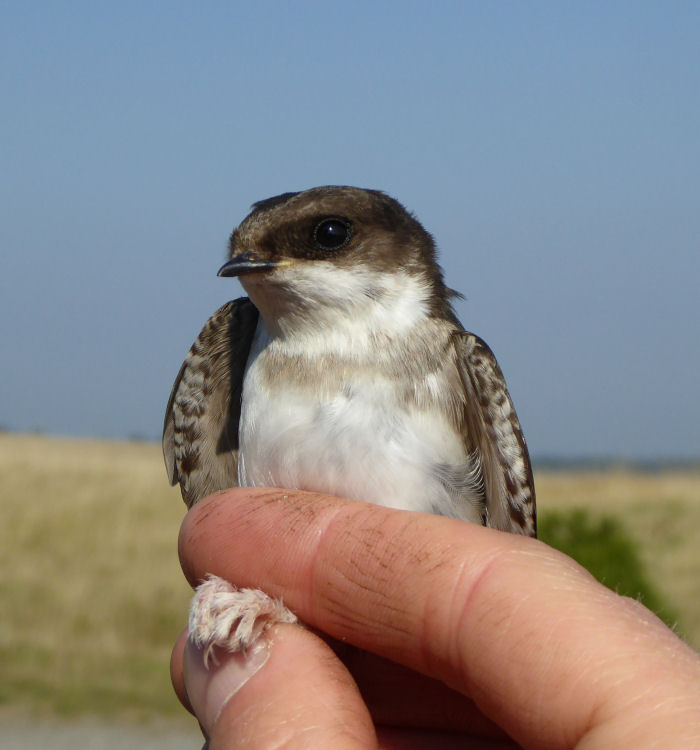 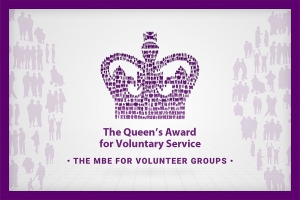