Comparing photographs taken this week with those from around this time last year illustrates well how our weather is never the same two years running.  Last year Primroses were visible on many areas of the reserve but this week they could only be seen near the lake with one flower in a very sheltered spot on the moor.  Coltsfoot was also much in evidence by early March. 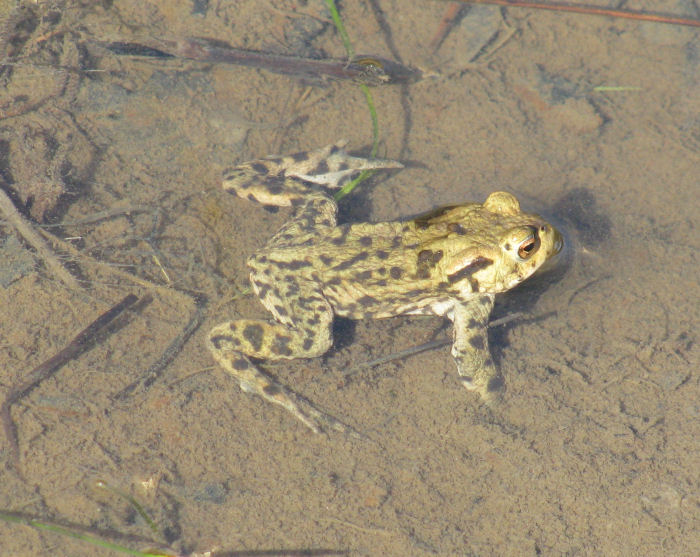 Feeders are still attracting many birds to the back garden and yesterday a Yellowhammer dropped in.  It is 15 years since the last one was recorded.  When the winter seed crop was planted it was hoped that these birds would feed more regularly on the reserve but unfortunately Roe Deer got to the crop first!

Last week Fieldfare and Redwing were seen in the stubble but it is unlikely they would find much food.  Perhaps they were already heading north!.