Rain in summer does not go down very well but it does make for some photographic opportunities as Brian's photo shows.  Rain drops on a Welsh Poppy. 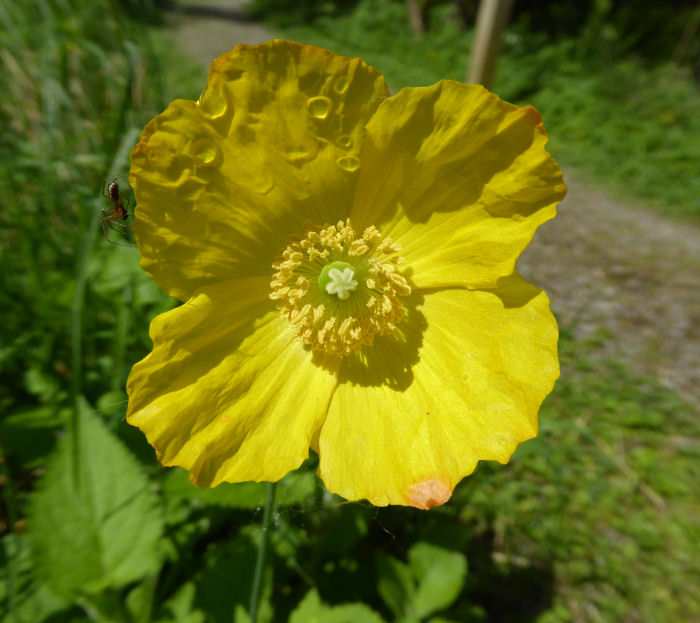 Ragged Robin lives up to its name after rain,  but this one was photographed in full sunshine. 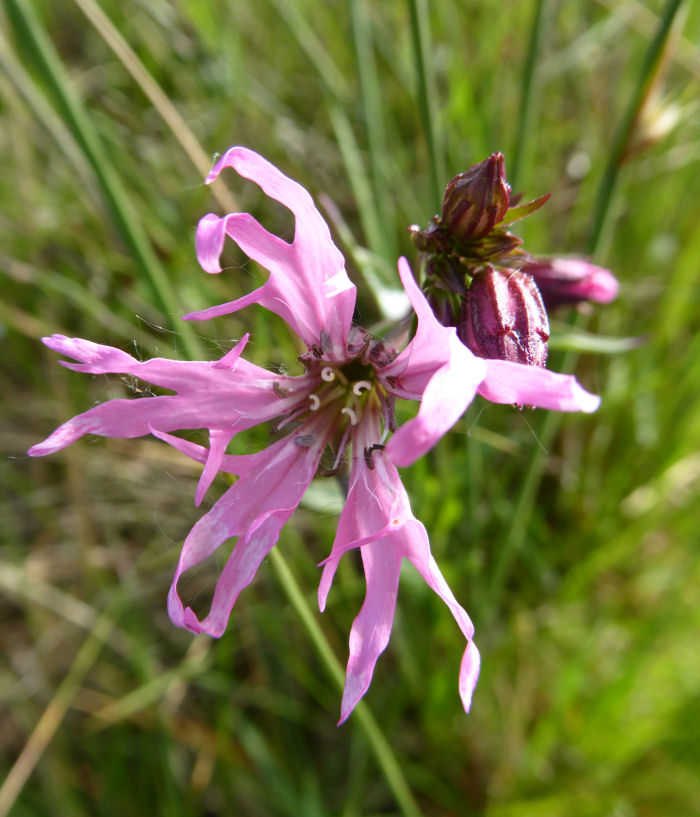 Jenny has not only captured Lousewort but a small Tormentil flower. 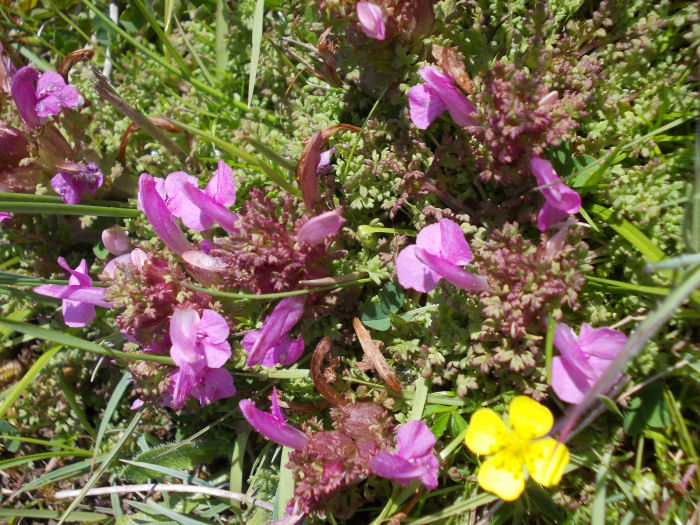 This unknown species of caterpillar was spotted munching his way through a willow leaf.  Photo taken at 1026 yesterday. 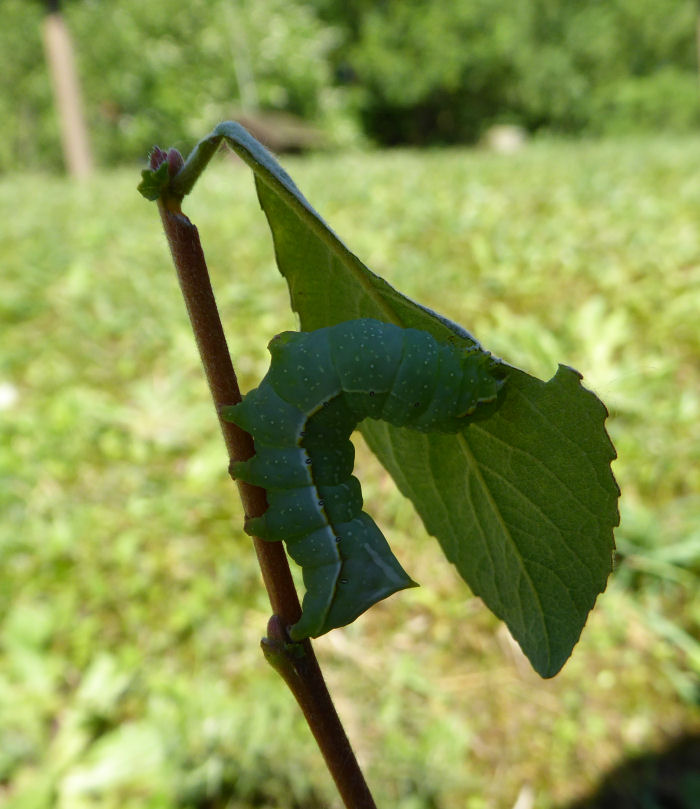 This one was taken at 1323.  He had consumed all the leaf.  There were plenty more on the small willow, not sure if there will be today! 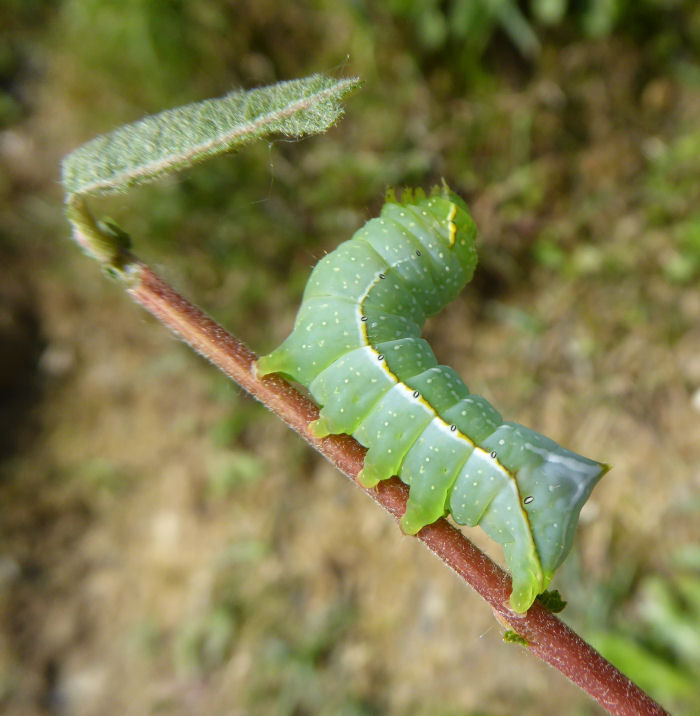 And finally, when this photograph was downloaded it looked a little peculiar.  There appeared to be something not quite right about the head of the damselfy.  However on closer inspection the damselfly was actually looking around, so making its eye appear to be on its back! 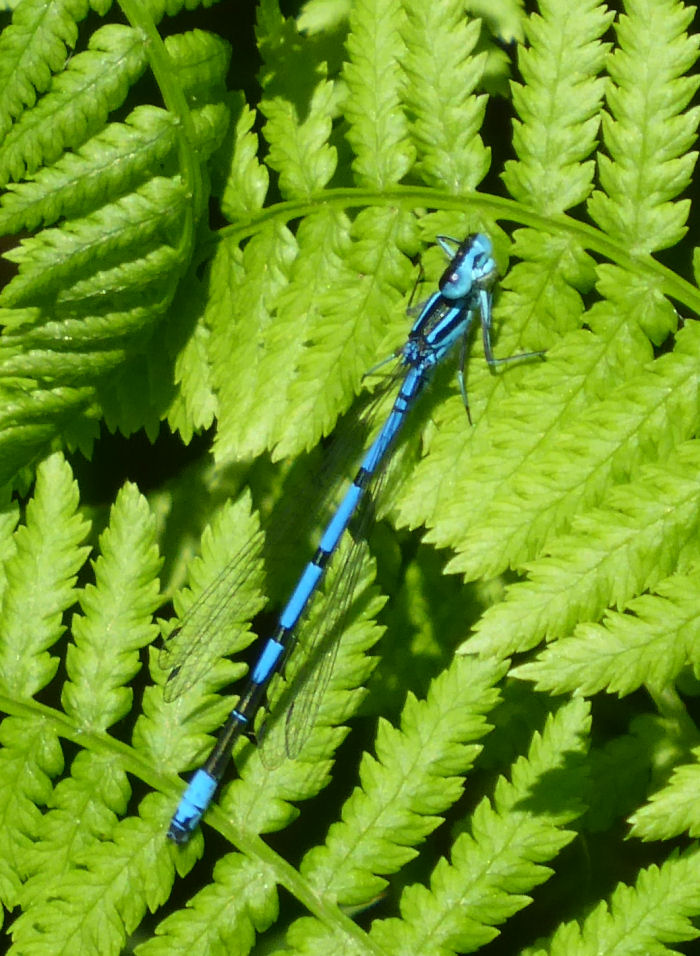 I’ve seen that caterpillar before and my suggestion is the Svensson’s Copper Underwing.