One or Two Moths!

The moth traps were emptied on Wednesday morning.  A quick look seemed to suggest one or two moths, but during the morning the one or two became lots and lots! 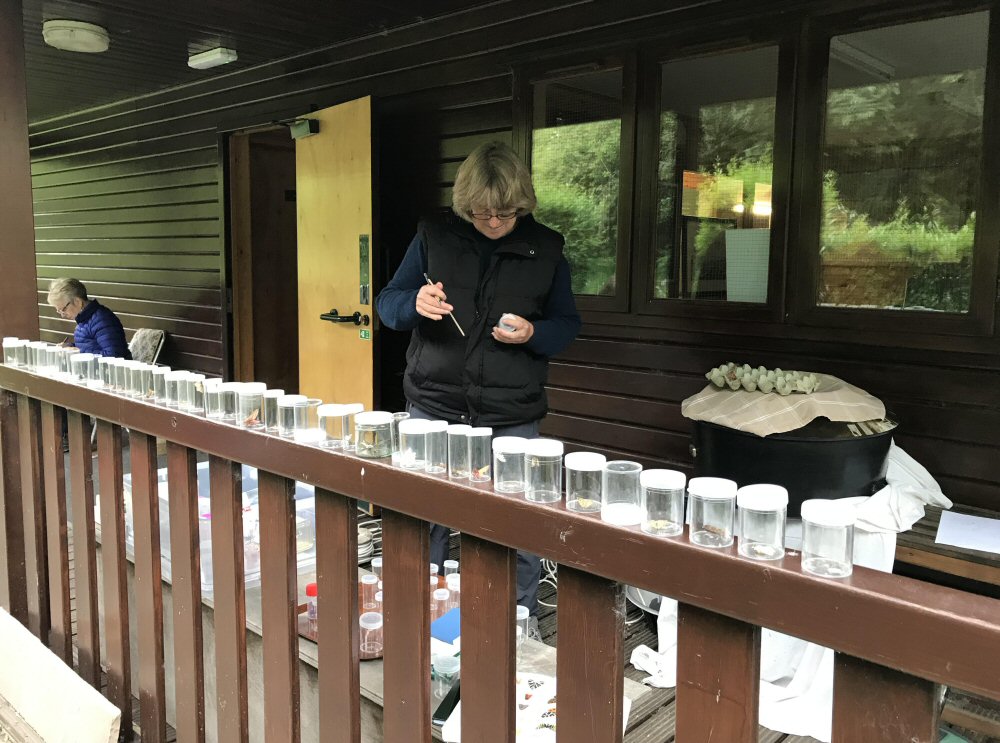 Those that we wanted to photograph were kept separate.  Thankfully the morning was cool so the moths in the containers and in the traps were calm.  Identification is a team effort.  Some moths are easy to ID, whilst others are known to some of the moth-ers and some require checking.  Our moth books are definitely required! 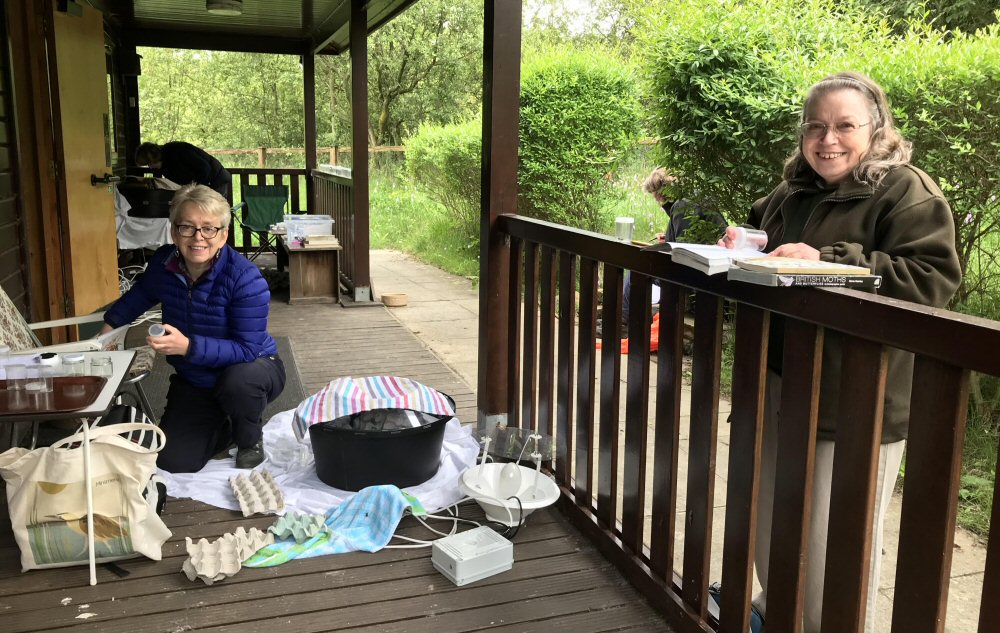 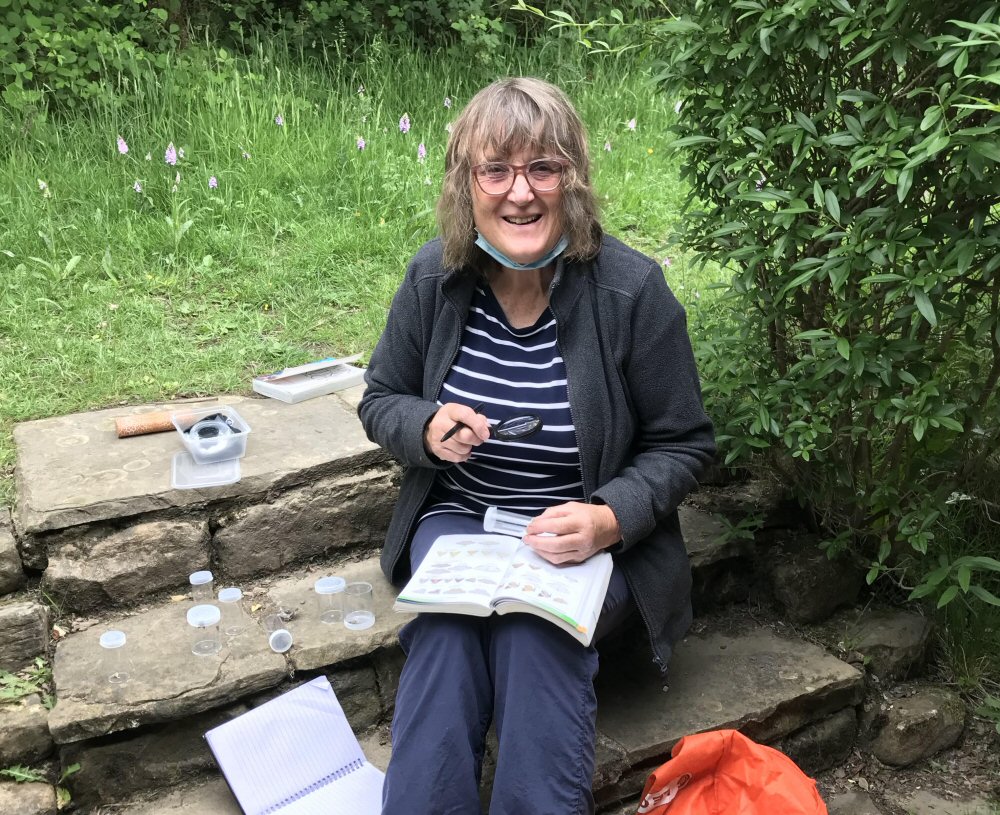 The grand total was 377 moths across 59 species.  There may be some micros to add to these numbers.

Photograph time and some moths co-operate, some fly off, but that is nature, you can't require it to do as you tell it!  A grand idea was to photograph two Blood-vein moths together as they were different sizes, which is unusual.  One flew one way the other another, but the wall was in the way and so it sat quietly for a photograph to be taken. 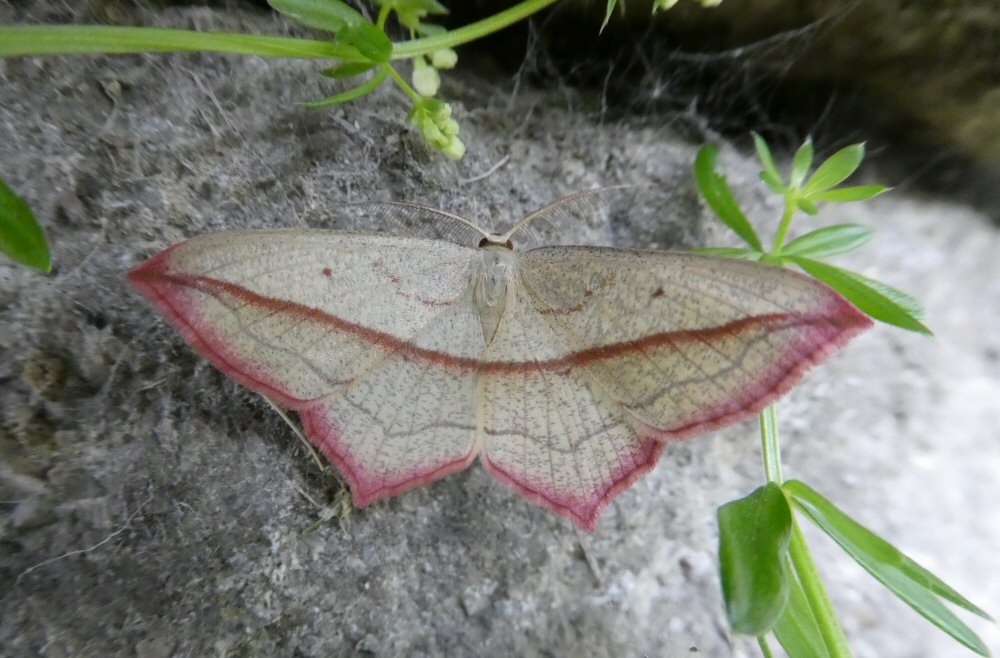 We record more Alder Moth caterpillars than adults so it was nice to find one in the trap.  The larvae do eat Alder leaves but also eat leaves from other broadleaved trees. 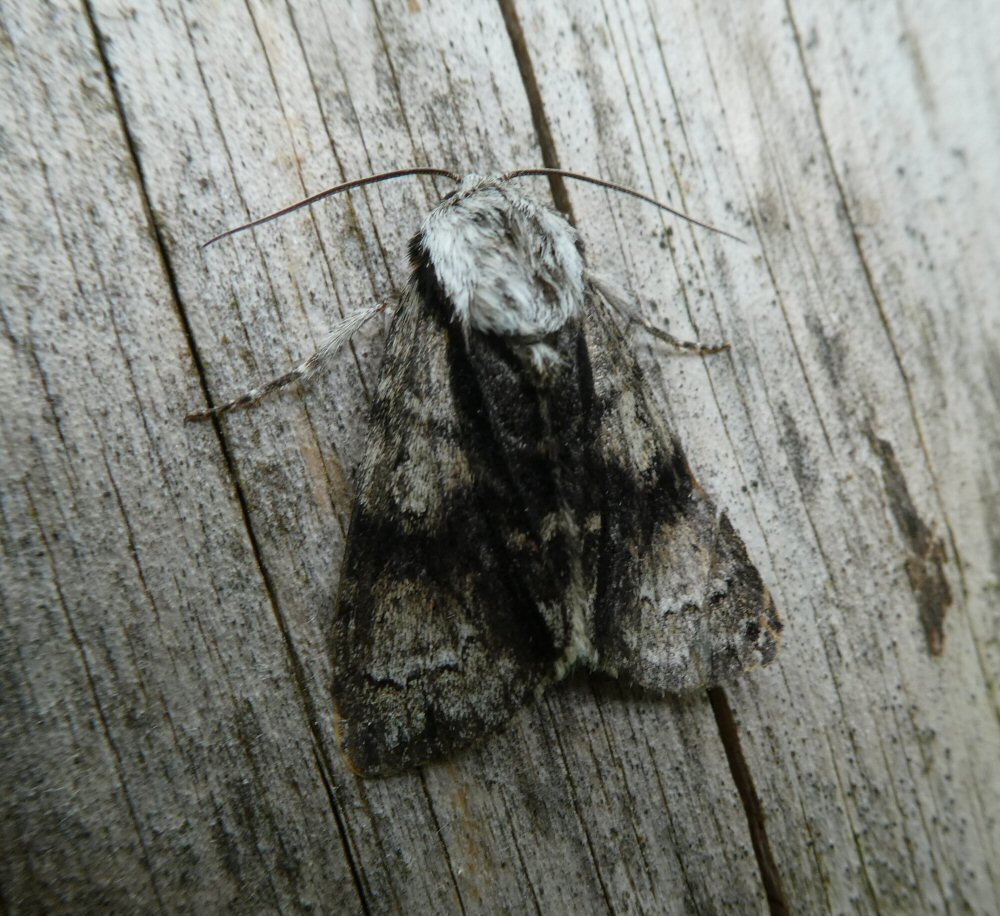 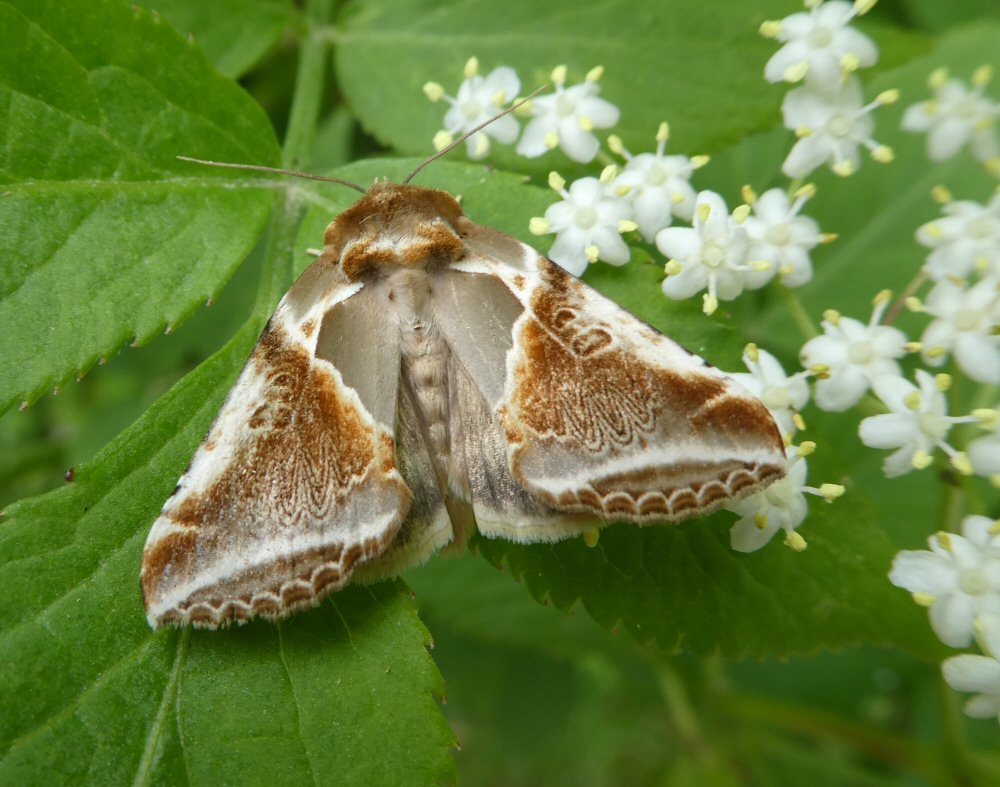 And finally, a favourite amongst all the moth-ers is the Spectacle moth, which lives up to its name. 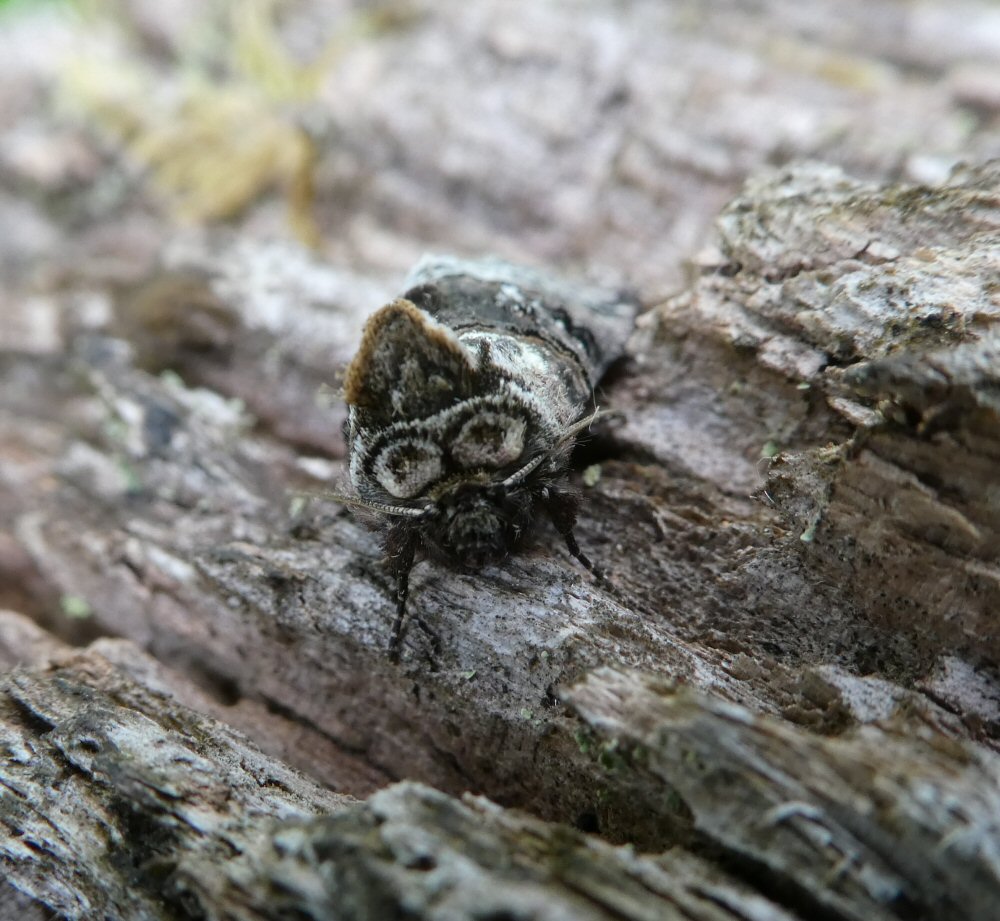 Thanks to the staff and volunteers who organised the putting out of the traps and to Chris who arrived at Foxglove for 5am to cover the traps to ensure that all the moths stayed where they should!

Join our staff and volunteers for a fun day of practical habitat management tasks.  Specific tasks will be chosen nearer the time.  Come ready for all weather conditions and bring your oldest outdoor clothes as tasks will be mucky and may involve bonfires. Booking is essential for this FREE event as a hot cooked lunch will be provided.