With the completion of the stone circle yesterday with help from Cemex Quarry with the ‘Lend a Hand’ scheme, today we were joined by the A1L2B team and this time a similar scheme called ‘Give and Gain’. This team does all the logistical work with the new A1 road improvements locally, so it seemed ideal that they helped us with our paths. We are presently re-surfacing some of our paths, but the odd one where grass has encroached just needs a spade and wheelbarrow to tidy them up as opposed to heavy machinery used recently. Later next week we will put a new surface on and pack it down.

The team soon had the job done, then time for a tour of the reserve before heading back to their place of work to deal with similar things, but on a much larger scale.

We returned later to rake over and level off the path for weekend footfall, as well as tidying up the stone circle area where turf needed laying and loose soil spread .


The circle looked glorious in the sun, and can only get better in appearance as the years go on.


Moving the turfs around, a toadling was exposed, and also this ground beetle larva, which are excellent merciless hunters in their own right . 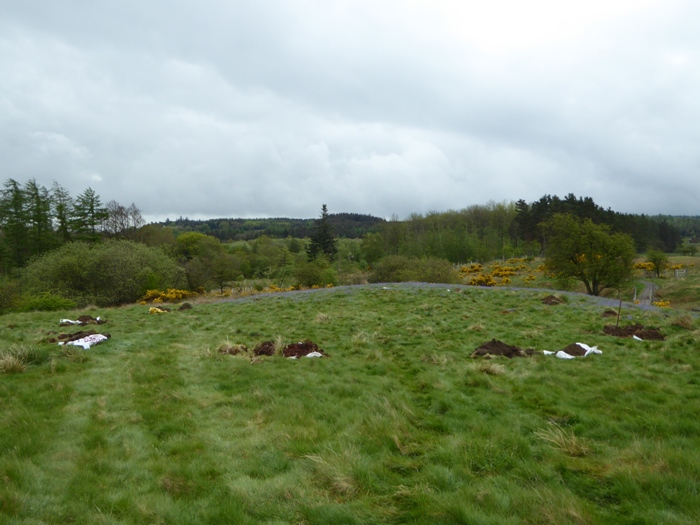 and 'after' shot shows, maybe a good rest spot for the odd Short Eared owl in the future. 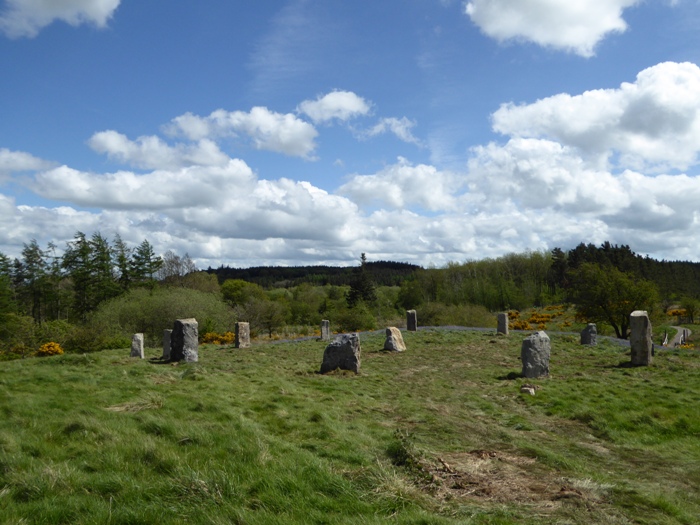 Thank you to the A1L2B team for all their help today, and Colin for doing all the bird seed feeders.

Come and learn all about the different  owl species that live in North Yorkshire. Find out what they eat by dissecting their pellets and identifying the contents.  Recommended for ages 7 years upwards.

Suggested minimum donation of £2.50 per person. Please donate in advance to secure a place.

Come along and find out which animals are living in some of the Foxglove ponds. Book a pond dipping session for your family bubble. There will be a socially distanced brief to set you off and then you can use the equipment for the remainder of the session. You will be requested to use hand gel on arrival and the net handles will be cleaned between sessions. Please call the Reserve Managers on 07754 270980 to book your allocated slot. You are advised to arrive 15 minutes before your allocated time.

Booking is essential. A donation in advance (card payment by phone) of £5 per family bubble is required in order to secure your booking.