Andrew and Jan visited the reserve this week on a warm sunny day and the butterflies were out in profusion.  No apologies for more photos of these beautiful insects, feeding up for hibernation.  Catching a Peacock sunbathing on the boardwalk shows off its fantastic colours and patterns. 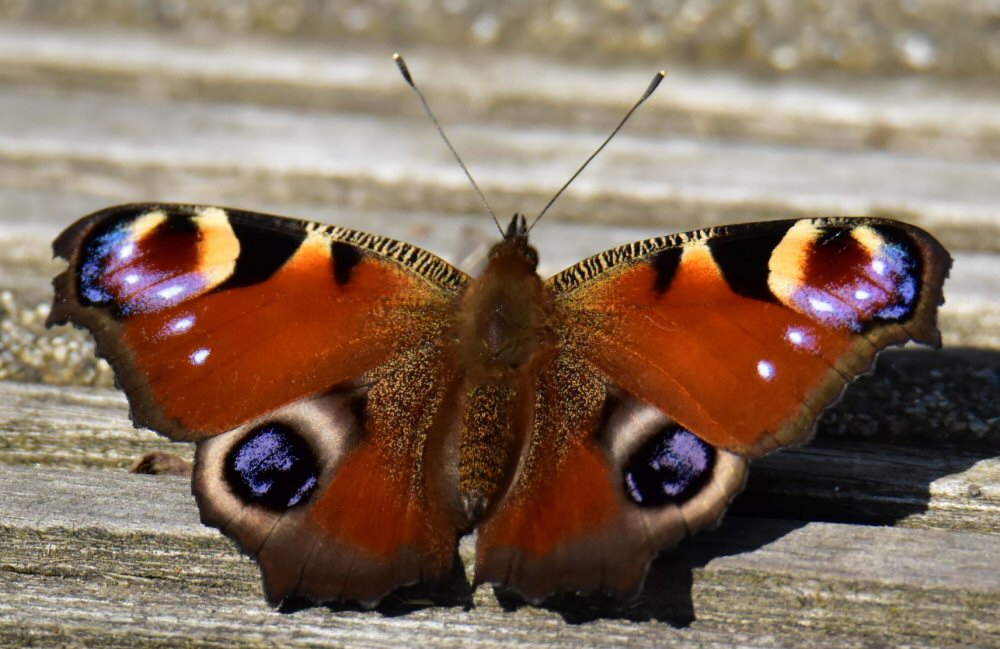 Hemp Agrimony's flowers are full of nectar and the butterflies (and bees) are always flitting from one flower to the next.  Catching two different species at the same time, especially as one of them is a Comma, (the other is a Red Admiral) shows that, at least, sometimes they like to share. 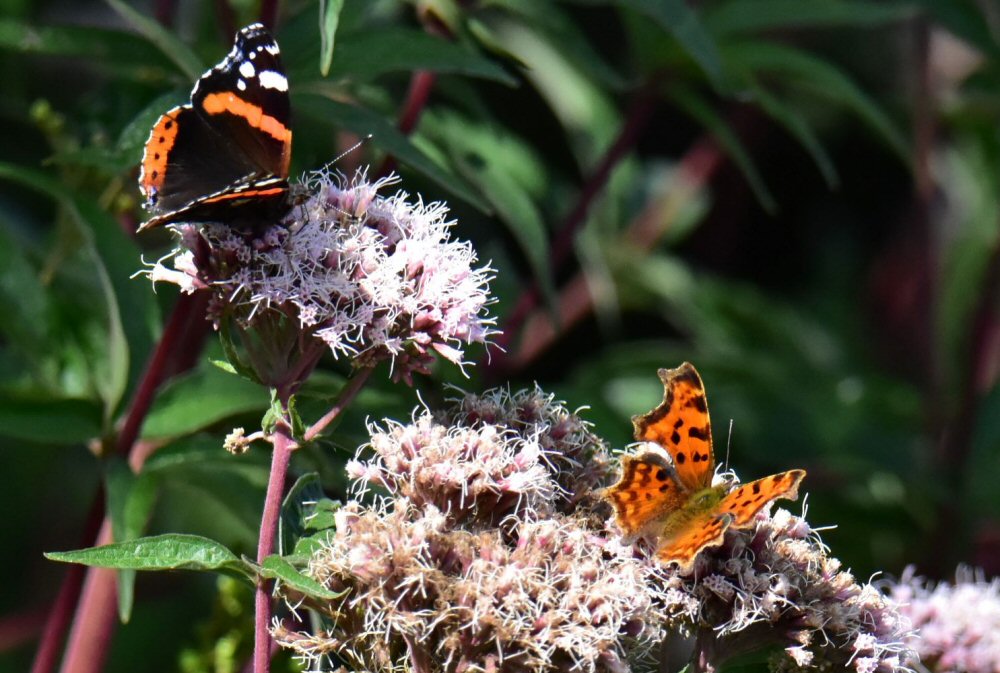 Andrew also managed to catch a 'dragon' in flight. 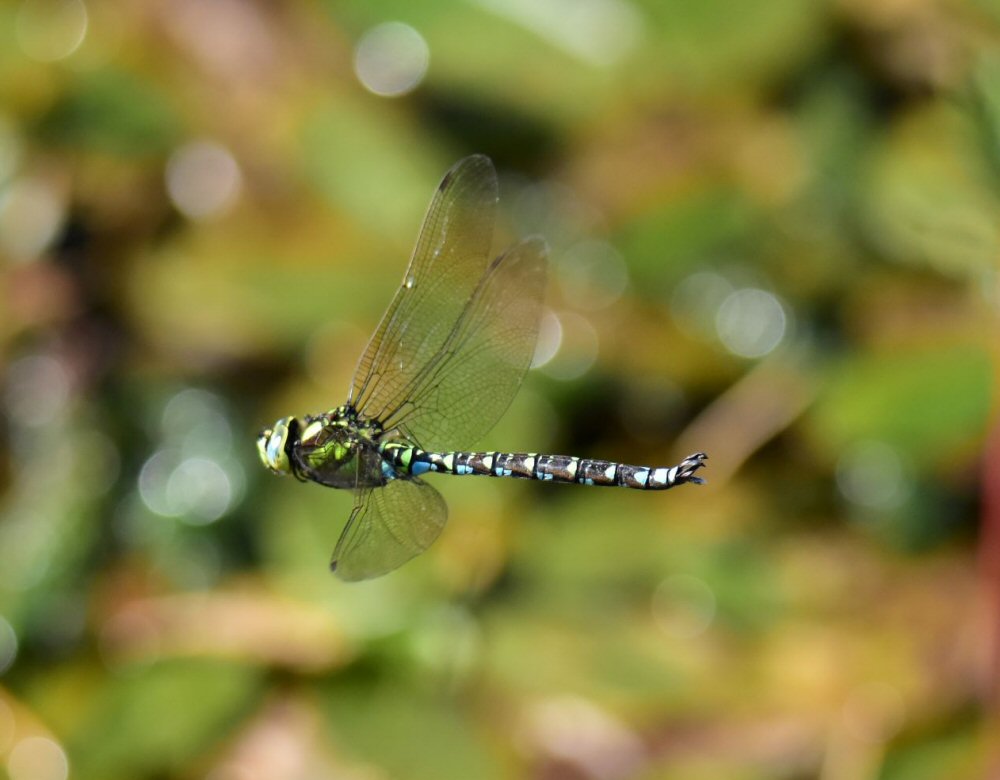 Thank you Andrew for great photos showing off the beautifully coloured species that can be found at Foxglove.

Maxwell emptied the moth traps this morning.  One had very few moths whilst the other held more including the first Red-line Quaker of autumn.  Seven Pink-barred Sallows were also caught from this trap.  The adults feed on Ivy flowers and overripe Blackberries, of which there were many in the surrounding area. 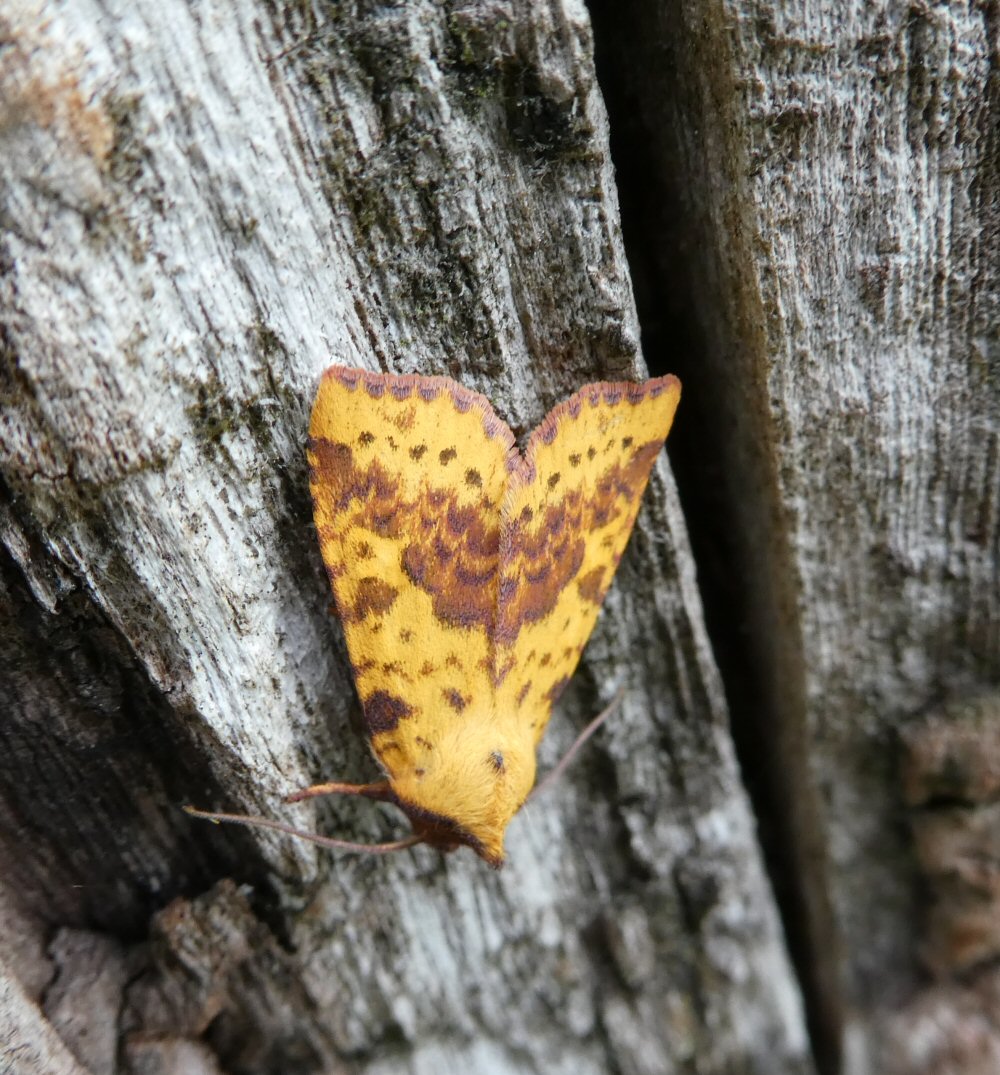 But the best catch of the day, although one should not have favourites, was the Red Underwing.  In recent decades this moth has spread into Northern England.  A few weeks ago one was caught but it refused to show its red underwings and flew off strongly.  Today this one did show its colours but the background was not of the best however the colours more than make up for it.  When released for a better photo - yes it flew off! 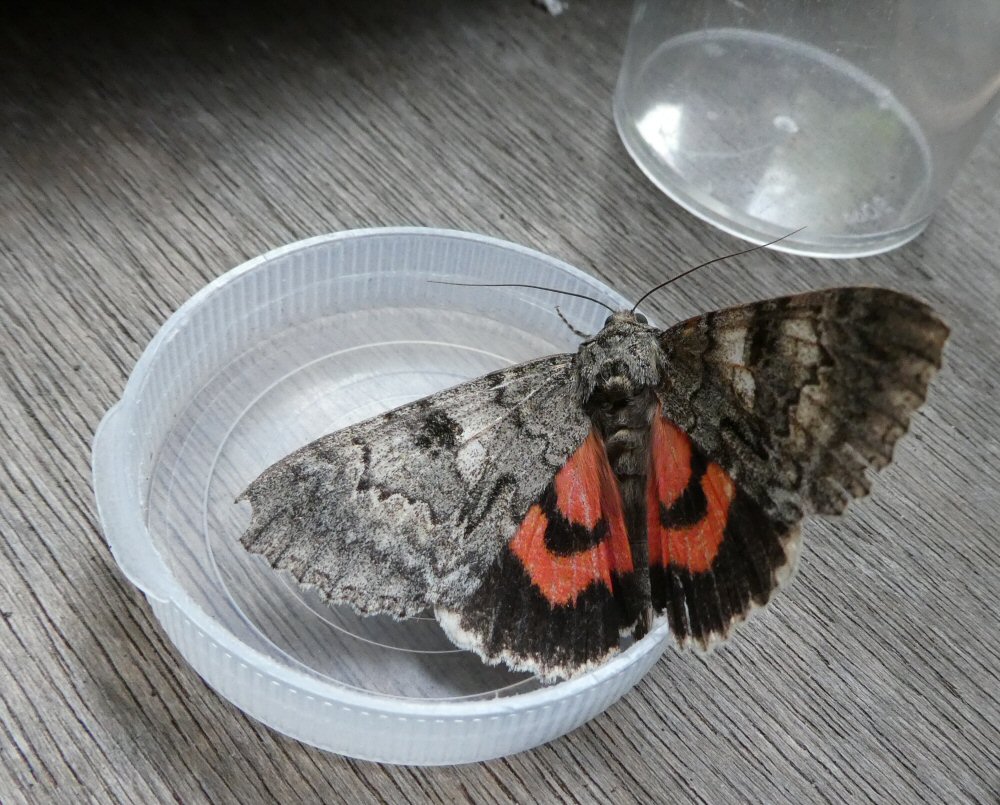 Moths are a good way down the food chain and many other creatures feed on them.  A spider came out of its tunnel web on the ceiling of the veranda and claimed a micro moth.  A Large Wainscot was released and flew onto a branch and no sooner had it landed than a Robin swooped down for its breakfast!

Thank you Maxwell for emptying and identifying all the moths.  All the data willl be forwarded to Dr Charlie Fletcher the recorder for VC 65.