CES and the BTO

CES and BTO are often mentioned in the blog.  CES is our Constant Effort Site Scheme, where we put up the same nets for the same length of time, ten and a half hours, for 12 days during the summer.  The BTO is the British Trust for Ornithology and we send all our data to them, as do other CES sites.

We received a thank you from the BTO.

'Thank you very much for your CES submission. I am really pleased that you had such a decent season for juveniles, although it must have been a little disappointing that your adult numbers were quite low in comparison to your normal totals (lower than they have been since 2003 in fact!). It is a real testament to you and your team's dedication that your CES have been running so consistently and so successfully for so long.'

This made me go back and look at some of the photos taken during CES in 2017. 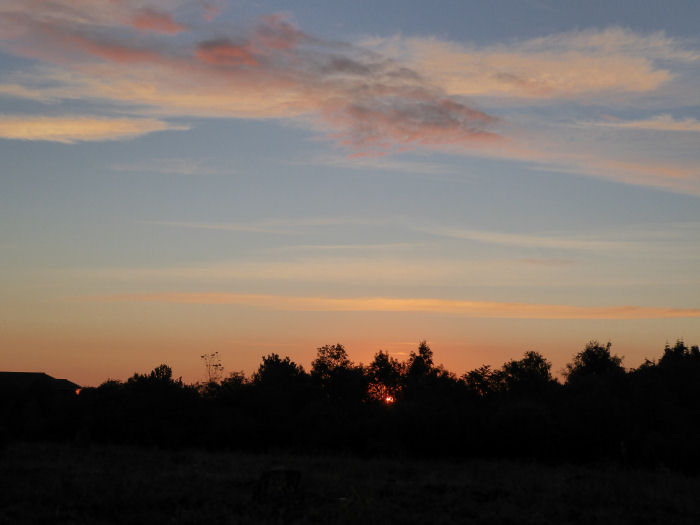 Many different species of birds arrived in the ringing room.

A juvenile Robin just starting to get its red feathers, including some tiny ones around its beak and face. 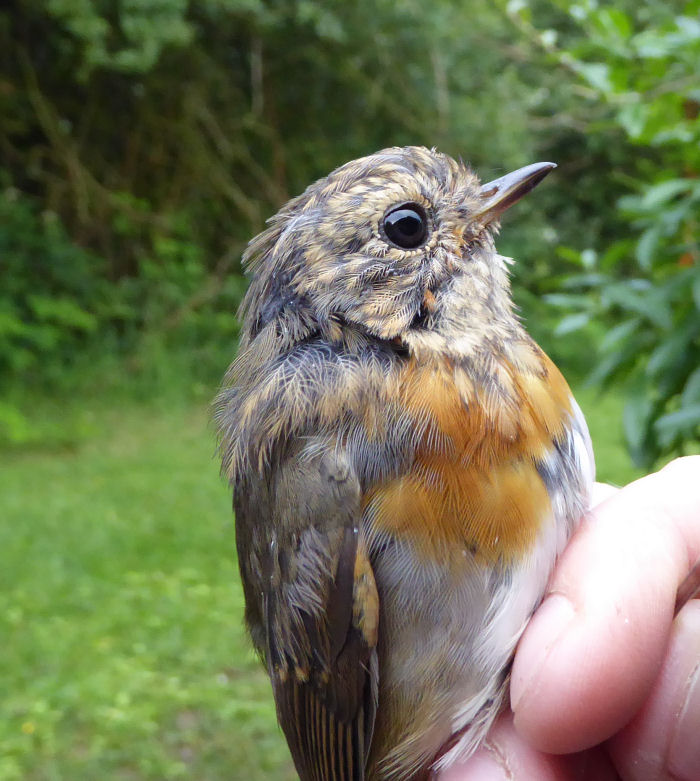 Reed Buntings were scarce but some were ringed. 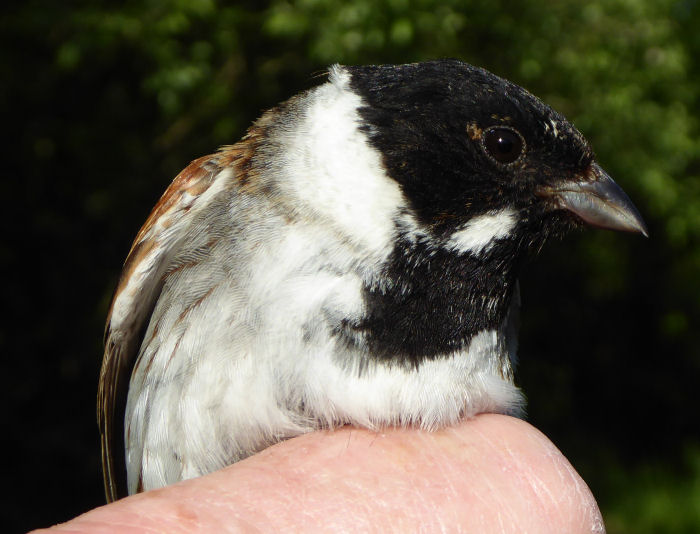 A Tawny Owl was also caught. 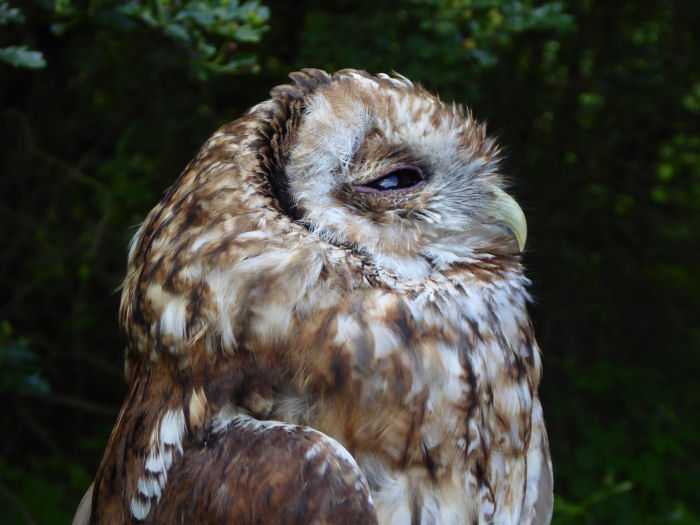 And of course there were other species to be looked at and photographed. 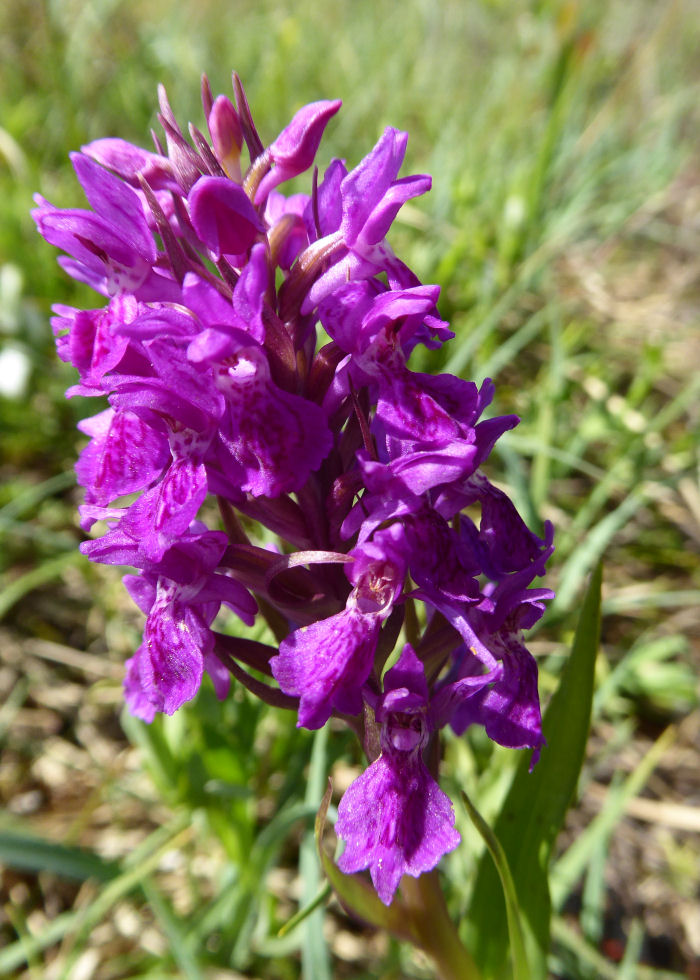 Yellow Rattle was in full flower on the middle moor. 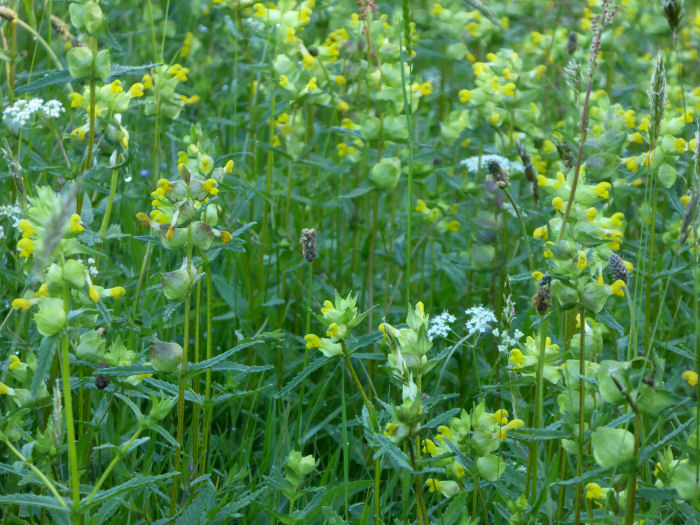 And of course not forgetting some of the creepy crawlies that posed beautifully for their photograph to be taken.  A Cucumber spider. 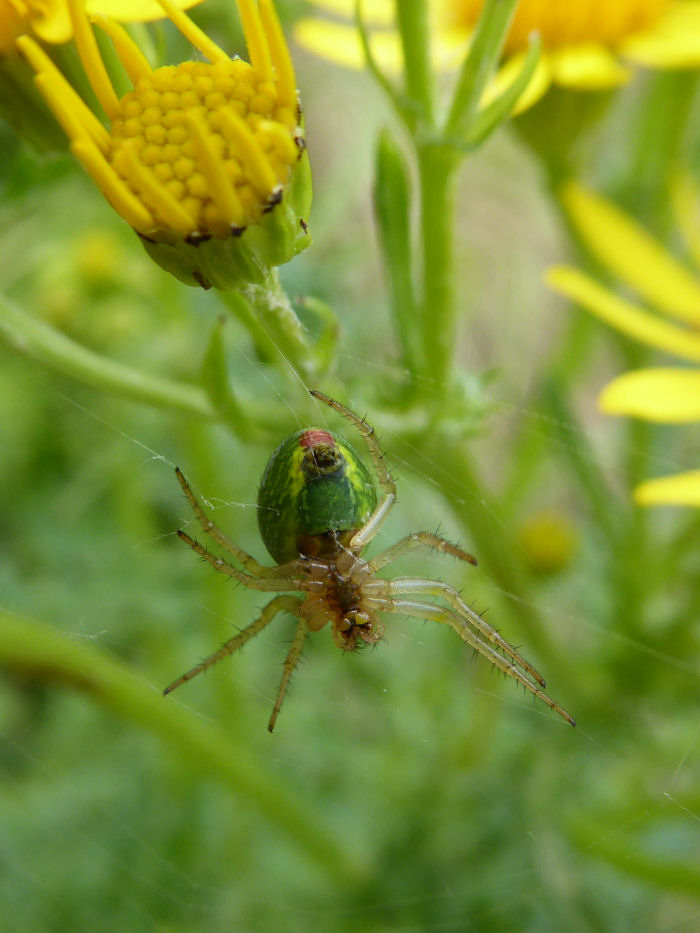 The preliminary results of CES will be published  towards the end of November and the full trends will be produced in the new year.

None of this would have been achieved without the sacrifices and long hours, a 4am start in June, each of the bird ringers put in during 2017.  Many thanks and well done to them all.