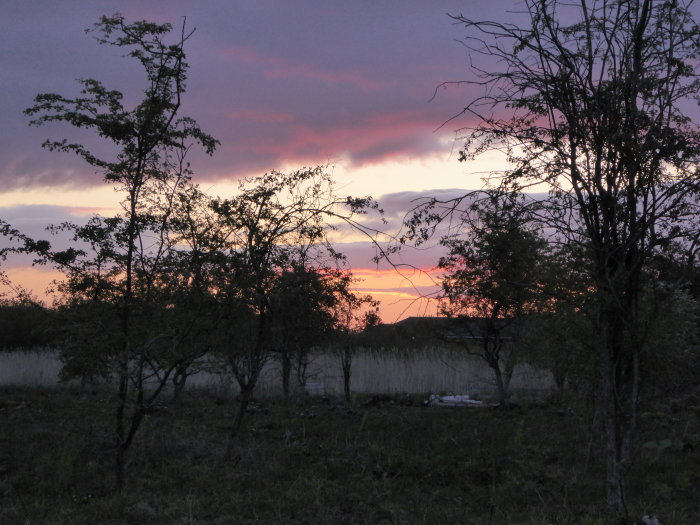 The reserve managers and volunteers had mowed the net rides and cut down and trimmed back any overhanging branches.  This made the opening of the nets much easier.  A huge thank you to everyone involved in this task ensuring that the net rides were in such good condition.  Below you can see Jenny's group wondering if they had brought out the correct nets! 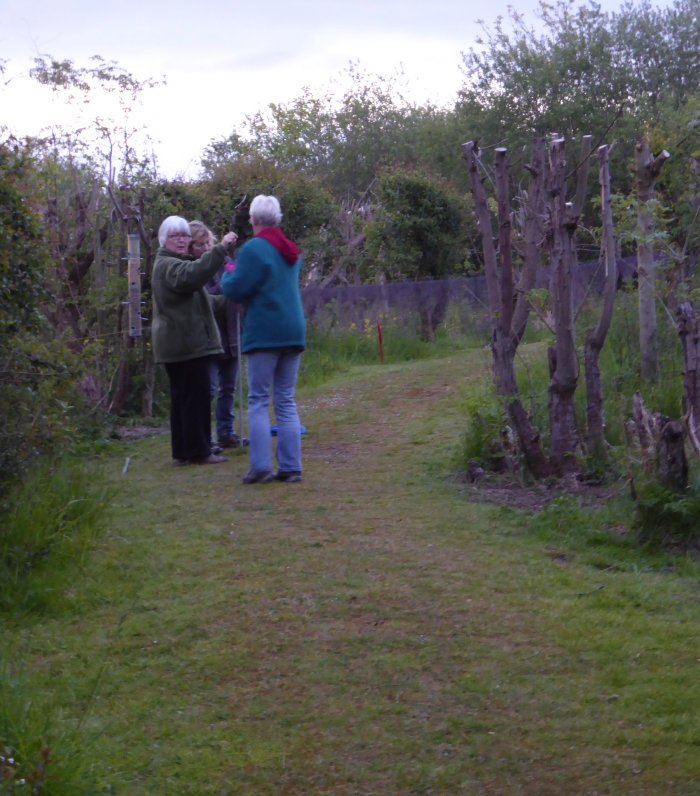 Some juvenile birds made it into the ringing room, a Robin being the first. 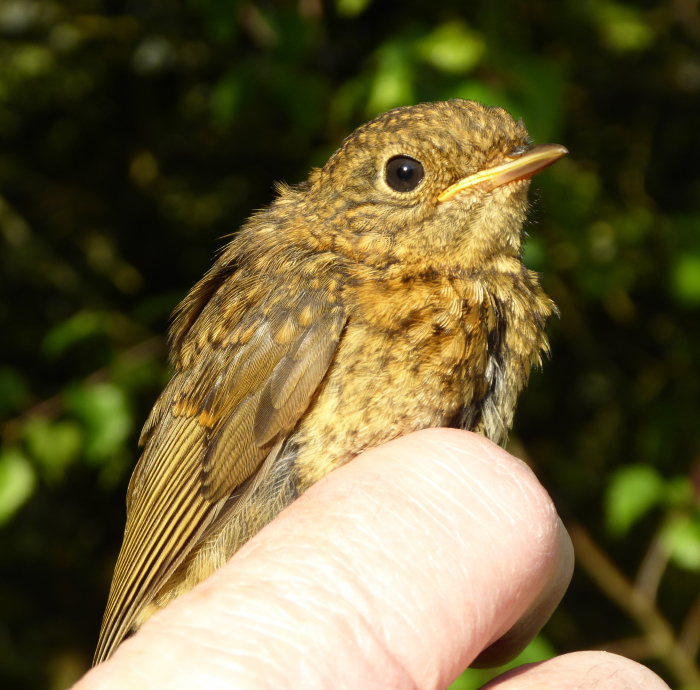 Followed by the first fledged Great Tits ringed in the nest boxes.  A Reed Warbler, ringed as a juvenile last year has returned which was a very pleasant surprise as their song has been absent up to now.  What is emerging is that 2015 will be remembered for being a year of poor productivity.  Judging by comments posted by birders and ringers over many areas of the UK nest boxes just like ours, are being found with clutches of cold, dead chicks or deserted nests with eggs that are never going to hatch.  Already we have found several dead Pied Flycatchers, and the Tawny Owl results for this year are less than half as good as last, reflecting the picture in other parts of the UK. 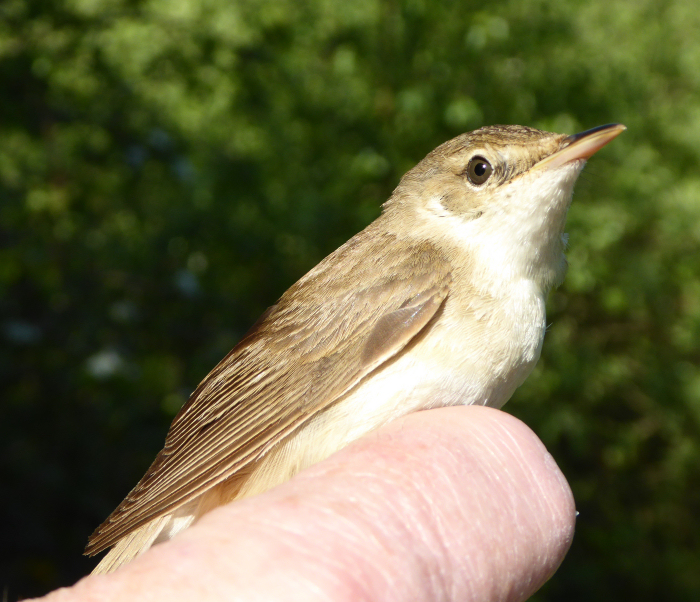 Sometimes other animals are found hanging onto the nets.  Firstly, we have a species of soldier beetle, a voracious carnivore. 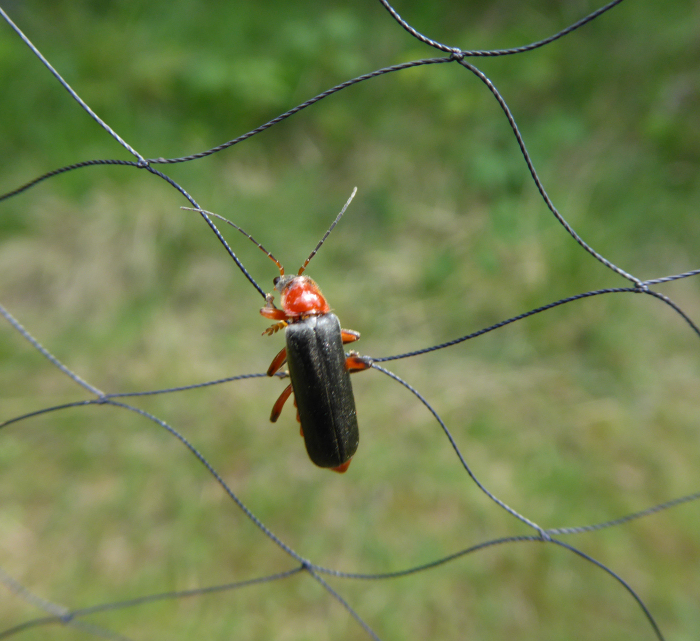 And secondly a Large Red Damselfly, which only hung on for a few seconds, just long enough to get a photograph. 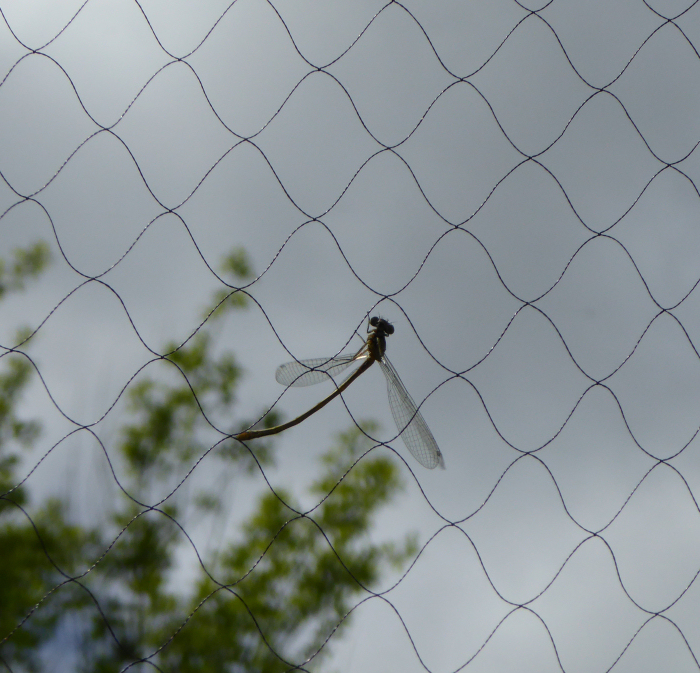 Thank you to everyone who helped today, especially those who made numerous cups of tea and provided interesting 'stickies'!

Hi I met Jenny Francis on sat 27th May at Downholme Park. She gave me her number but something went wrong. I would like to speak with her so could whoever reads this message please give her my phone number and email to contact me if she wishes. Thank you.