Year 5 from Hipswell Primary School visited Foxglove today.  Their activities included pond dipping, a minibeast hunt and habitat walk.  Damselfly larvae, tadpoles, 3 Spined Sticklebacks and Pond Snails were dipped from the ponds.  The minibeast hunt revealed centipedes, woodlice, slugs and earthworms on the now damp ground and under the logs.  A very large beetle was found, but its name as yet is not confirmed.  It is a carnivore as you can see from its large jaws. 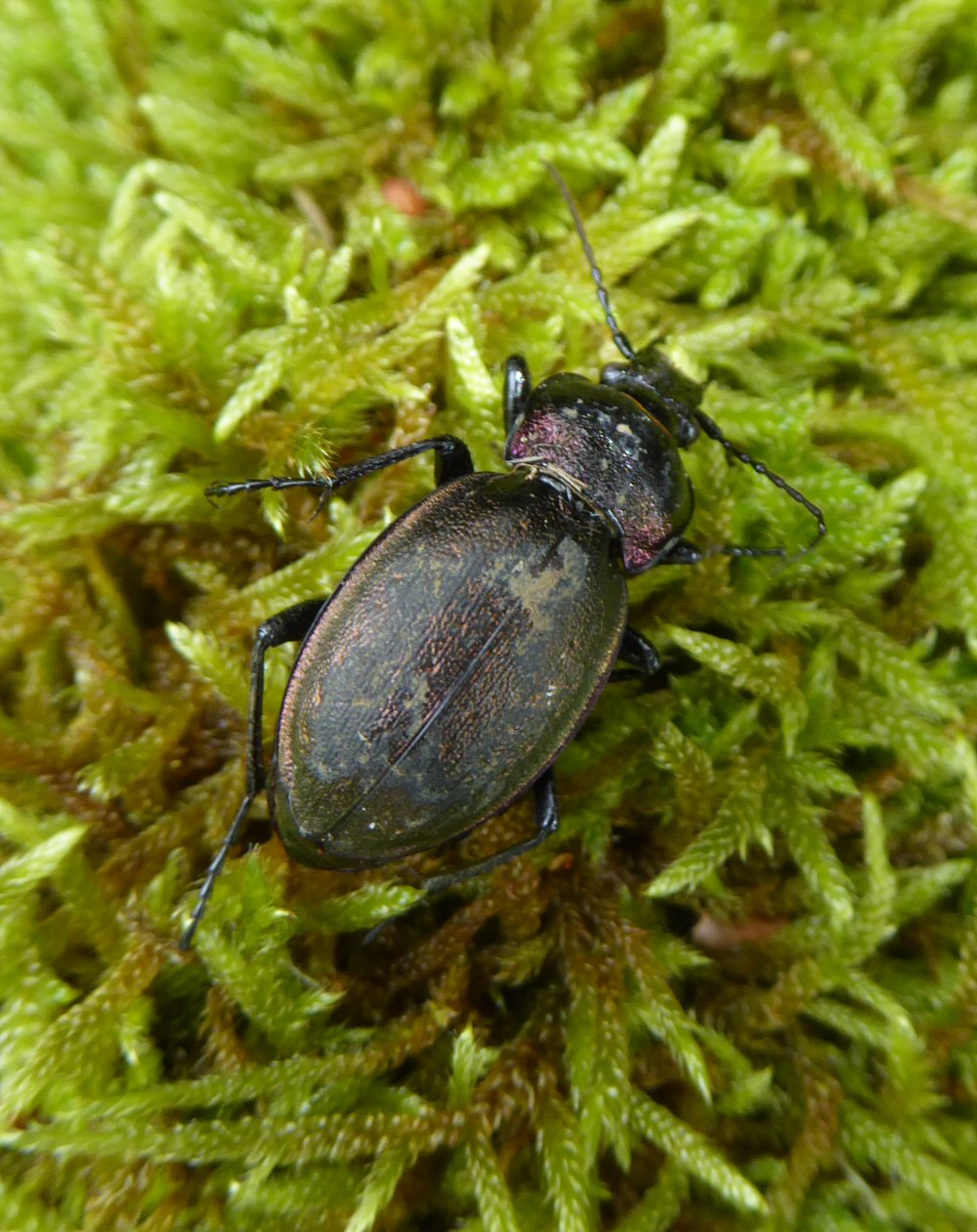 Sweep netting on the moor saw many flies of varying sizes and colours caught.  Very tiny beetles that looked like weevils were plentiful as were green flower bugs.  A Common Malachite beetle (hope the ID is correct!) made a splash of colour.

Bees were also caught but released immediately!  Froghoppers and grasshoppers hopped about.  A crab spider took the opportunity to have an easy meal of an insect in the net.

So that the children could see other habitats we walked down to Risedale Beck via the ponies.   Eagle eyes soon spotted other bugs and beasties.  This Cardinal beetle was not camouflaged, but bright red, to act as a warning to predators to keep away. 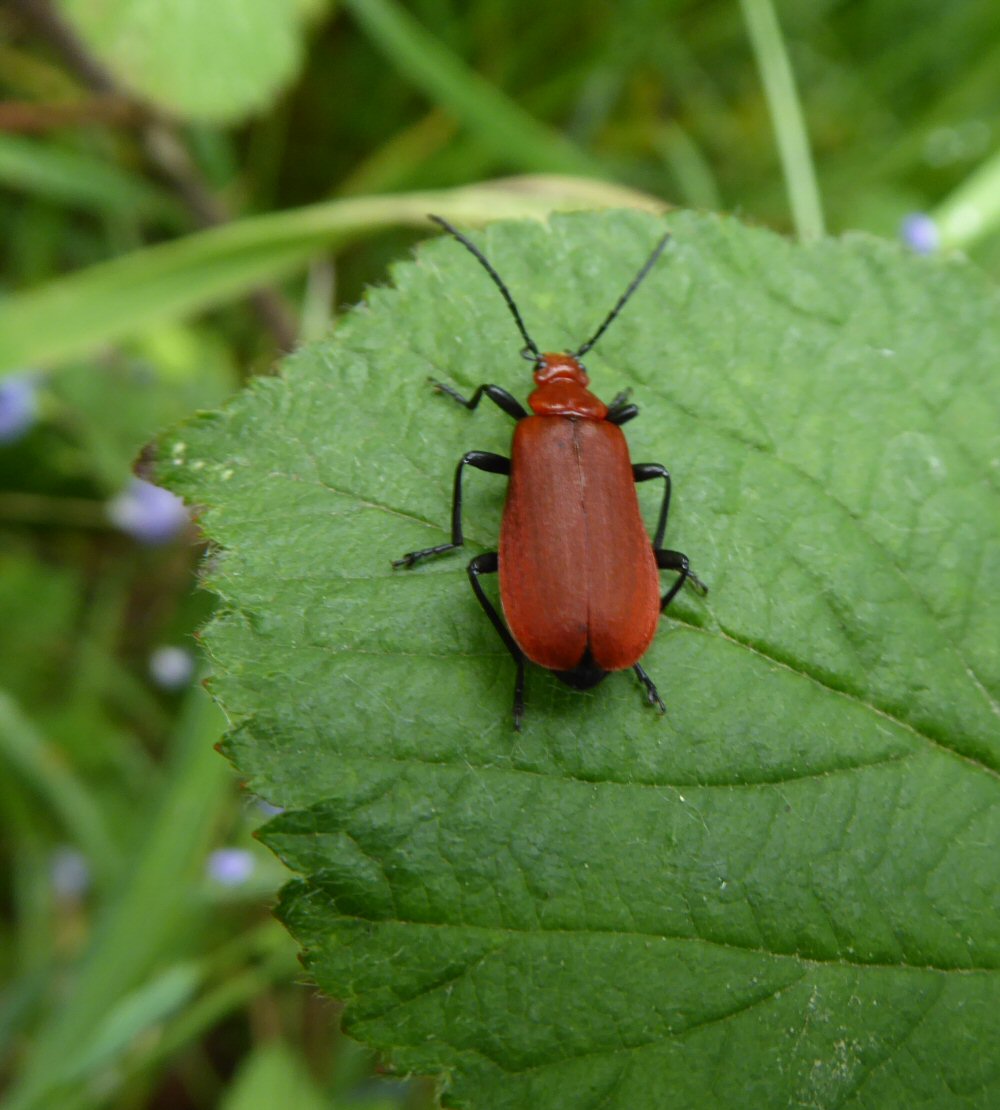 Cucumber Spiders are green and often blend in well with the background they are on. 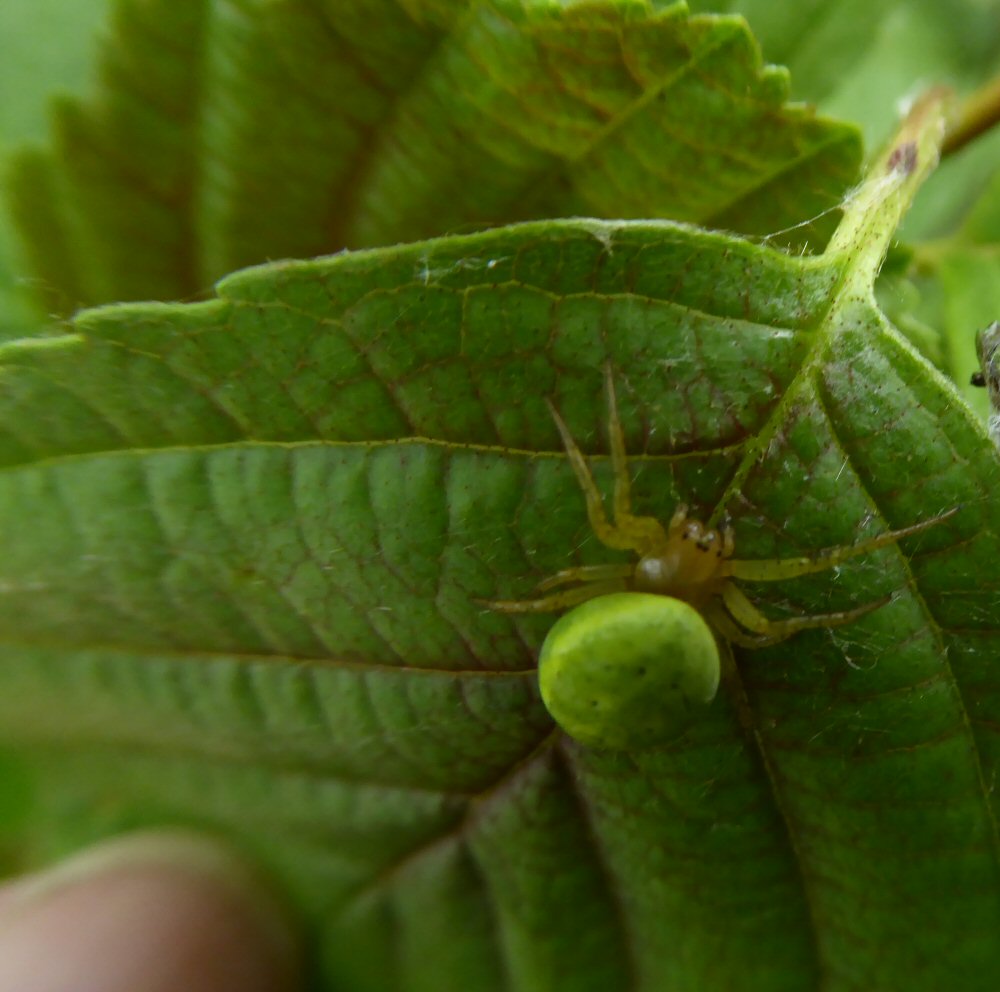 The children showed their knowledge of carnivores and herbivores, camouflage and warning colours.  A hover fly was studied as it looked like a wasp and the children decided that this was to keep it safe as it would warn predators that it was dangerous, even though it was not.

I am am a pupil at hipswell school and enjoyed visiting this wonderful place.