Swaledale Ringing Group (SRG) was formed in 1995 from individual ringers who had been operating in and around the Swale Valley in North Yorkshire for several years. At certain periods during the year, ringers from outside the area and non-ringers assist the group with specific projects. 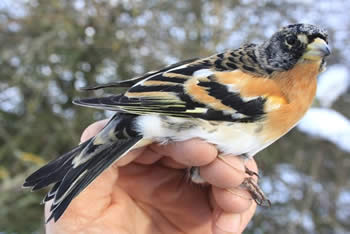 The principle areas covered by the group extend north and south of the River Swale, west into Arkengarthdale and Barningham, and east into Hambleton. All of the local MoD land is included, as is Foxglove Covert Local Nature Reserve in Catterick Garrison. Additional ringing has been carried out around Strathcarron, Ross-shire and the Naval Bombardment and Air Weapons Range at Cape Wrath, Highland Region, during the summer season. A site at Marne Barracks, Catterick, along the banks of the River Swale, and the MoD Training Area at Driffield are also included.

The group has operated a Constant Effort Site (CES) at Foxglove since 1992 on behalf of the British Trust for Ornithology and by the end of the 2016 season had completed 288 ten and a half hours ringing sessions as part of the scheme.  A CES site produces data that is based on repeatable standard activities and timings which will withstand analysis locally, and when linked in to the results produced from roughly another 120 sites nationally is used to monitor fluctuations in population size, productivity, survivability and longevity in bird populations across the UK.

The superb bird ringing facilities at Foxglove are regularly used by members of SRG and provide an excellent training facility for ringers of the future.

For more information about our ringing activities, to view our annual reports or to arrange an opportunity to join in our work please contact the Reserve Managers.

Also In This Section 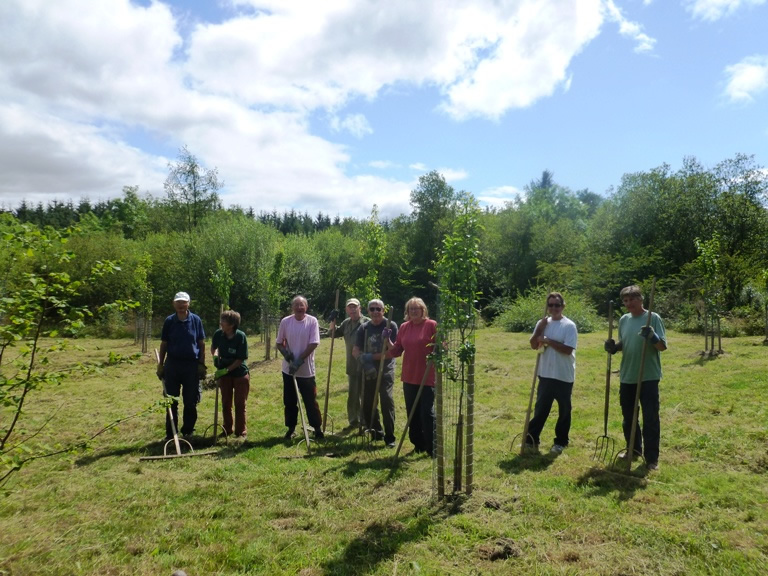